Spotify wants to be your first, last, and only destination for all things audio. And based on the amount of people using it on Android, it's certainly getting there. Yesterday the app passed the notable 1 billion download mark on the Play Store. Now that Google Play Music has been axed (rest in peace), Spotify is the most downloaded music app on the platform. Notably, Spotify rapidly climbed from the 500 million mark to a billion in just over two years.

The company's ambitions seem to be unlimited. In addition to expanding its wide base of both free and subscribing users, Spotify is aggressively spending on a proprietary podcasting platform, competing directly with Audible/Amazon by launching audiobooks, and even expanding into its own hardware products. But it's not all sunshine and roses: Spotify's attempts to create a walled garden of podcast content, its rising prices, and its low payments to the artists that fill its massive library are all points of contention. 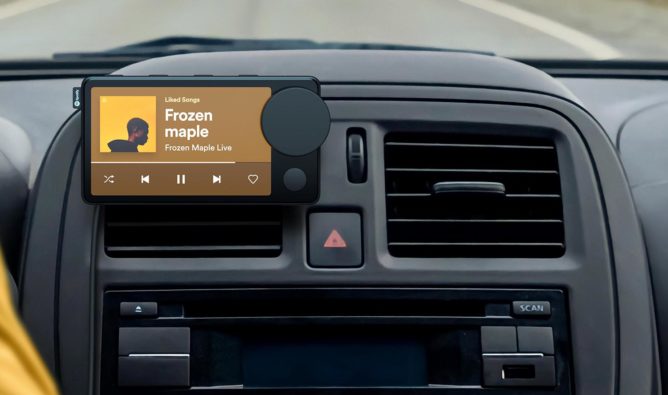 Still, Spotify is likely to remain untouchable in the streaming music arena for the time being, at least on Android. Pandora offers far fewer features and has fewer listeners, and YouTube Music has failed to capture people in the same way that Google Play Music used to: neither of these competitors has cracked even half as many downloads so far. Arguably, the biggest competitors for Spotify's users and their attention spans are YouTube (the standard video app) and TikTok.