Samsung is being sued, but no, it's not by Apple this time. The lawsuit was filed by disgruntled Galaxy S20 series owners facing issues with the camera module's glass fracturing or shattering without any external force being applied to it. While the problem isn't widespread, it should have been notable enough to warrant Samsung's attention — but apparently, the company largely tried to ignore it.

According to law firm Hagens Berman (via XDA), the lawsuit accuses Samsung of fraud, breach of warranty, and violations of several consumer-protection laws.

The earliest reports of the glass breaking came shortly after the phone's launch, and they have been accumulating since. While the issues aren't limited to a particular S20 model, they almost all have one thing in common — the glass spontaneously breaks even when the phones are kept in protective cases.

A Samsung Care Ambassador even acknowledged this issue in a forum post, claiming that the problem had to do with "pressure buildup underneath the glass and not customers banging it against something." Despite this, Samsung didn't issue a recall or initiate a repair program and continued charging customers $100-$400 out of pocket to fix it. 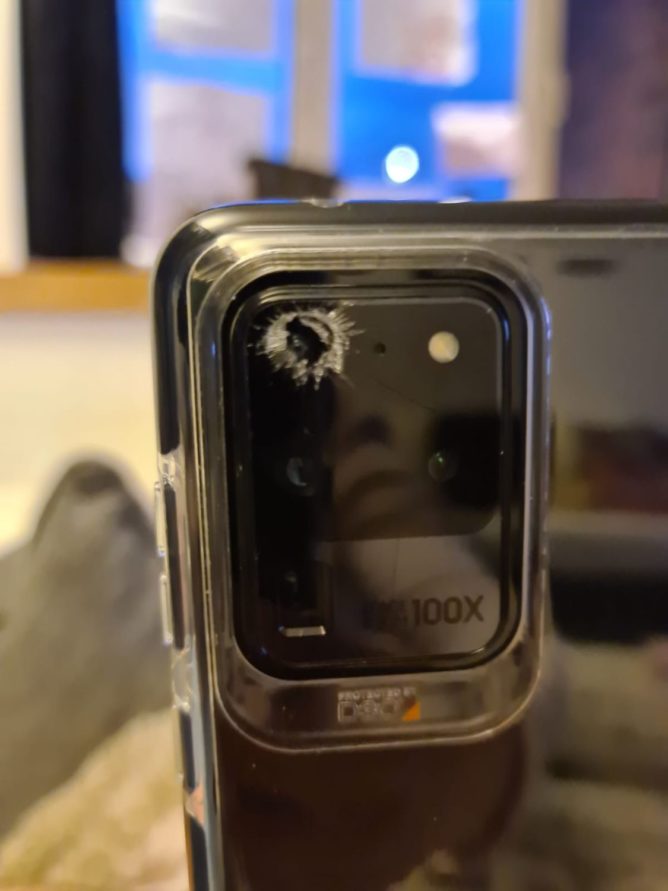 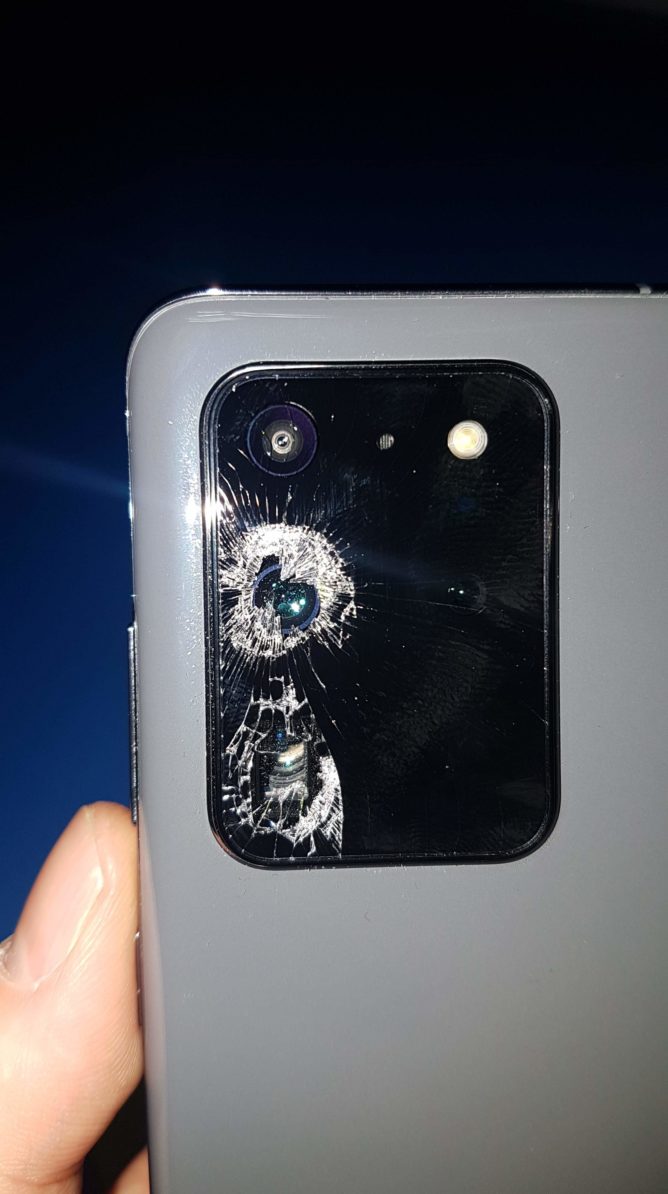 A couple of images showing a shattered camera module that renders the camera almost useless.

There's no assurance whether you will be compensated or compensated enough, but there's no harm in trying your luck.

Roborock S7 review: Closer to set-it-and-forget-it than ever before