Mozilla is trying to set itself apart from Google and Microsoft in the browser space with a focus on privacy and security. Part of that is a new product, Mozilla VPN. It came out of beta last year, but was previously only available in the US, UK, Canada, New Zealand, and Malaysia. It's now up and running in France and Germany as well.

Mozilla's VPN promises the standard suite of protections from tracking and logging, with a commitment never to share your data with third parties. It runs on the WireGuard cryptography system, dissuading would-be attackers with an extra layer of security across servers in more than 30 countries. Mozilla also claims that its VPN is "amazingly fast" thanks to WireGuard's lightweight overhead. 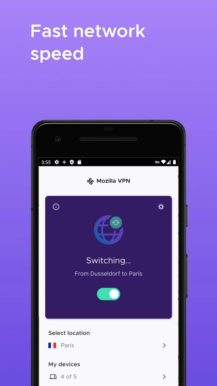 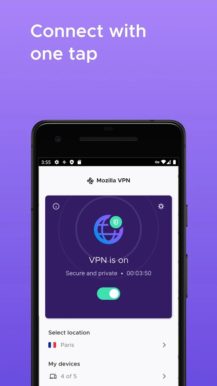 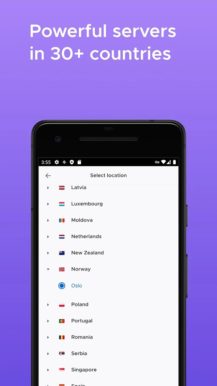 The service is $5 a month in the US, but it's considerably more expensive in France and Germany, starting at €9.99 for a month-to-month payment. You can shave that down to €6.99 or €4.99 by paying in 6- and 12-month increments, respectively. VPN clients are available for Android, iOS, Windows, macOS, and Linux.

ChargePoint picks up Android Auto integration, making it easier to find and top-up at charging ...

Google's tired of crappy Play Store titles and screenshots, and it's finally doing something ...