Xiaomi is one of the most popular budget smartphone makers in the world, but it's not shying away from making some enticing premium phones. The Mi 11 Ultra sits at the apex but those hungry for performance on a tighter budget should take a look at the Mi 11X series — aka just rebranded versions of the Redmi K40 and K40 Pro+.

The Xiaomi Mi 11X Pro is powered by the Snapdragon 888 processor whereas the standard Mi 11X has the Snapdragon 870 at the helm. There are a few more differences worth considering, but these phones do have a lot in common.

They look identical, both with a relatively slim camera module that has two distinctive eyes that do a good job in setting them apart from the crowd. 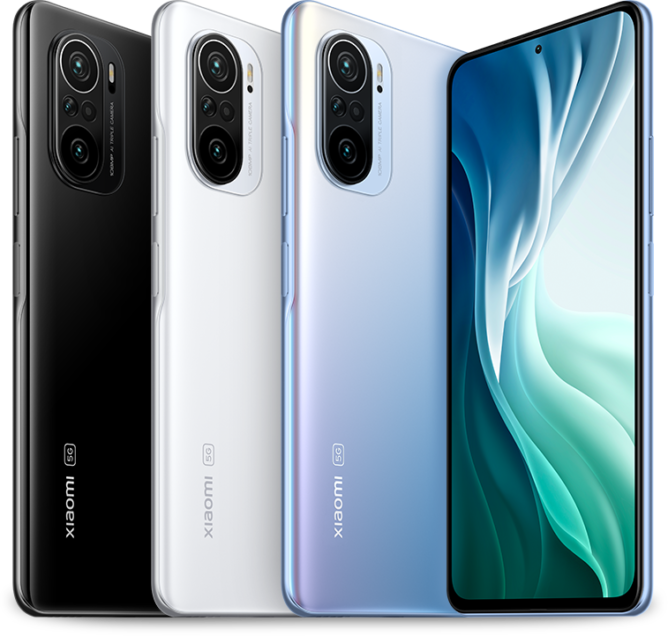 The display is a 6.67-inch FHD+ OLED with a 120Hz refresh rate and 360Hz touch sampling. It has a peak brightness of 1300 nits and also boasts HDR10+ support. This along with the Dolby Atmos supported dual speakers should offer a good media and gaming experience.

As for the cameras, the Pro variant gets a 108MP ISOCELL HM2 sensor, whereas the standard variant has an aging 48MP Sony IMX582 sensor. The other two cameras are the same for both devices — an 8MP ultrawide and a 5MP macro. They even share a 20MP selfie shooter.

Hit ❤️ if you can’t wait to get your hands on the #Mi11XSeries pic.twitter.com/S1nLfXz6Uf

The similarities extend to the battery department too in that they have a 4,520mAh battery with support for 33W fast wired charging. They can even do wired reverse charging at 2.5W.

They will go on sale on April 24 and April 27 respectively on mi.com and Amazon.