In demonstrating advances with its HDR image capture technique, Google may have tilted its sleeve a bit too far to reveal what may be a camera sample from the upcoming Pixel 5a. 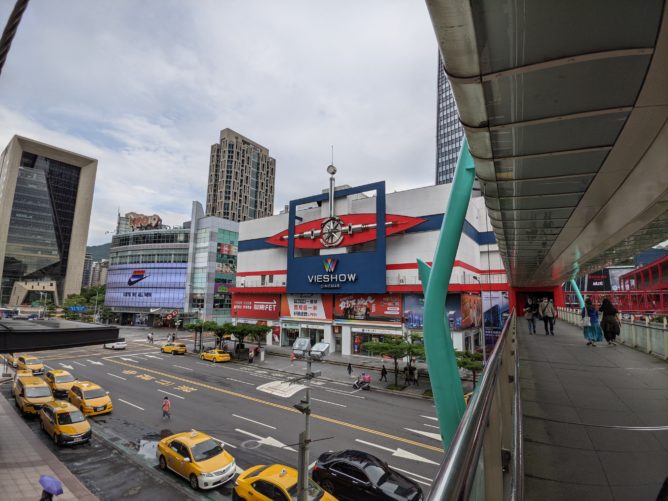 In fact, it's this very picture — taken across from the Neo 19 shopping center (and near an Apple Store) in Taipei — that seems to be the prize here.

The image comes from a bin of samples meant to show off how well HDR+ with Bracketing works on the Pixel 4a 5G and Pixel 5 — the Google AI Blog (h/t XDA's Mishaal Rahman) has a fascinating explanation about overcoming visual noise by keeping still for just an extra half-second after you've pressed the shutter.

In any case, some of the images claim to come from the Pixel 5, some from the Pixel 4a 5G's, and many from "QCAM-AA," likely a filler name for testbeds. Despite their extra potential resolution at 16MP, all of the photos from the rear ultra-wide cameras are capped to 12.2MP. 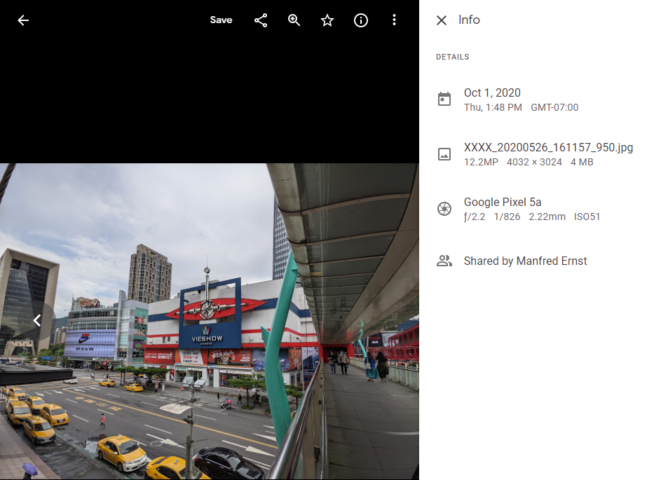 Then there's this oddity that comes right out and says its from a Pixel 5a — specifically, looking at its aperture and focal length, its wide-angle unit. Actually, based on that very info, it might as well be from the very same dual-cam component the Pixel 5, 4a 5G, and the 4 series used. Didn't know this thing was going to have two rear cameras? It's been suspected for a good while.

Google confirmed earlier this month that a Pixel 5a would be coming out later this year. We think it's pretty safe to posit that development units would've been available as early as September for test drives, especially if it's the case that the camera hardware hasn't changed.

Of course, the device name could easily be spoofed in EXIF, but again, we're not expecting a tidal shift with the 5a's hardware.

Now it's even easier to translate text on Android