While Old School RuneScape has been available on Android since 2018, the RuneScape you can pre-register for today is a different game, known as RuneScape 3 by fans. This means you can expect much better graphics than the Old School version, not to mention updated gameplay for modern times. Sure, RuneScape 3 has been around since 2001, but it's definitely grown in the last two decades. So if you've been holding out for a legit PC-quality MMORPG for mobile, it looking like Jagex will answer your prayers this summer. 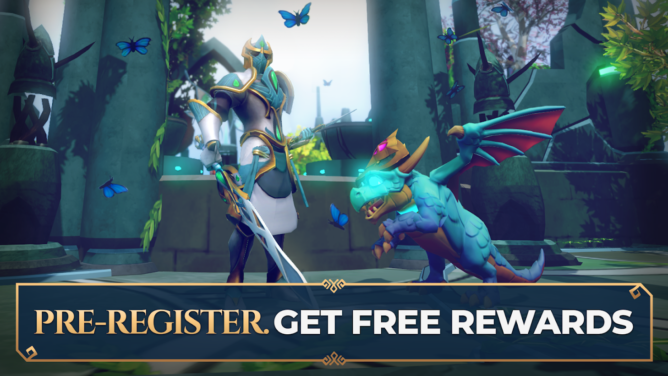 Whenever RuneScape lands on Android this summer, it will offer the entirety of the title as a free download with cross-platform play included. We know the game has been optimized for mobile play, and so it will offer a mobile-friendly UI. Those that choose to pre-register in the buildup to this summer's release will earn a few exclusive rewards, such as an experience boost or unique cosmetics. The more people that register, the better these rewards will be.

So if you'd like to receive a release announcement the day the mobile version of RuneScape is released, feel free to pre-register through the Play Store widget below. 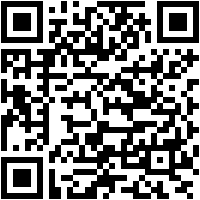 Lenovo Tab P11 Pro review one month later: An all-in-one Android tablet that's not worth it at all