It seems like Diablo Immortal has been in development forever. Still, a recent interview with the lead designer Wyatt Cheng revealed things are definitely moving forward, and so this new closed alpha offers a bunch of new content, which the lead designer goes over in detail in the developer update above. More or less, there's a new class to play, along with new items, zones, and dungeons, plus the level cap has been raised from 45 to 55, ushering in some end-game content. Luckily Blizzard has been kind enough to list out all of these new additions on its website, so if you're looking for the nitty-gritty, Blizzard has you covered. 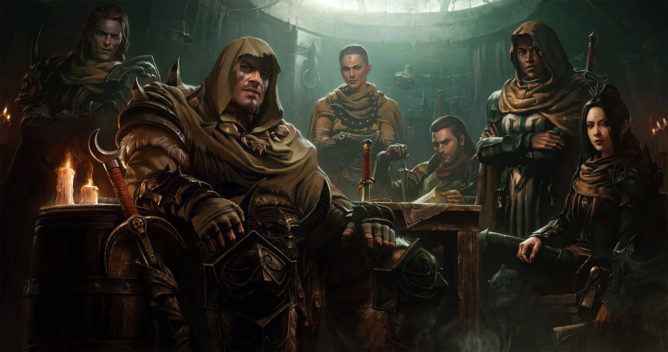 Sadly, we still don't know when Diablo Immortal will be officially released or when the next alpha/beta will occur. What we do know is that the new closed alpha will last longer than December's technical alpha, but no timeframe has been prided. So it would seem Diablo Immortal is still very much a work in progress. But if you're eager to get your hands on the game, you can pre-register through the Play Store widget below to receive a notification whenever the game is officially released.

Android 12's Accessibility Menu is getting a handy new shortcut