A week following Chrome 90's release for desktop and mobile platforms, Chrome OS 90 is now arriving on eligible Chromebooks. Although Google didn't stuff quite as many features into it like OS 89, the update still improves Chromebooks with several changes to enhance the user experience. Here are all the important Chrome OS 90 features Google announced today.

Check your Chromebook's health with Diagnostics

Troubleshooting technology can be a hassle, with endless Googling turning up unhelpful answers. Diagnostics is a new app built into Chromebooks, and it helps you monitor your device's health. The app allows you to run a CPU and memory test, look at basic processor information, and can save a log of your computer's stats. Diagnostics isn't verbose like the Cog Chrome extension, but its data should be good enough for most.

To check your Chromebook's health now, launch Diagnostics by searching from the Chrome OS launcher or from About Chrome OS in system settings. 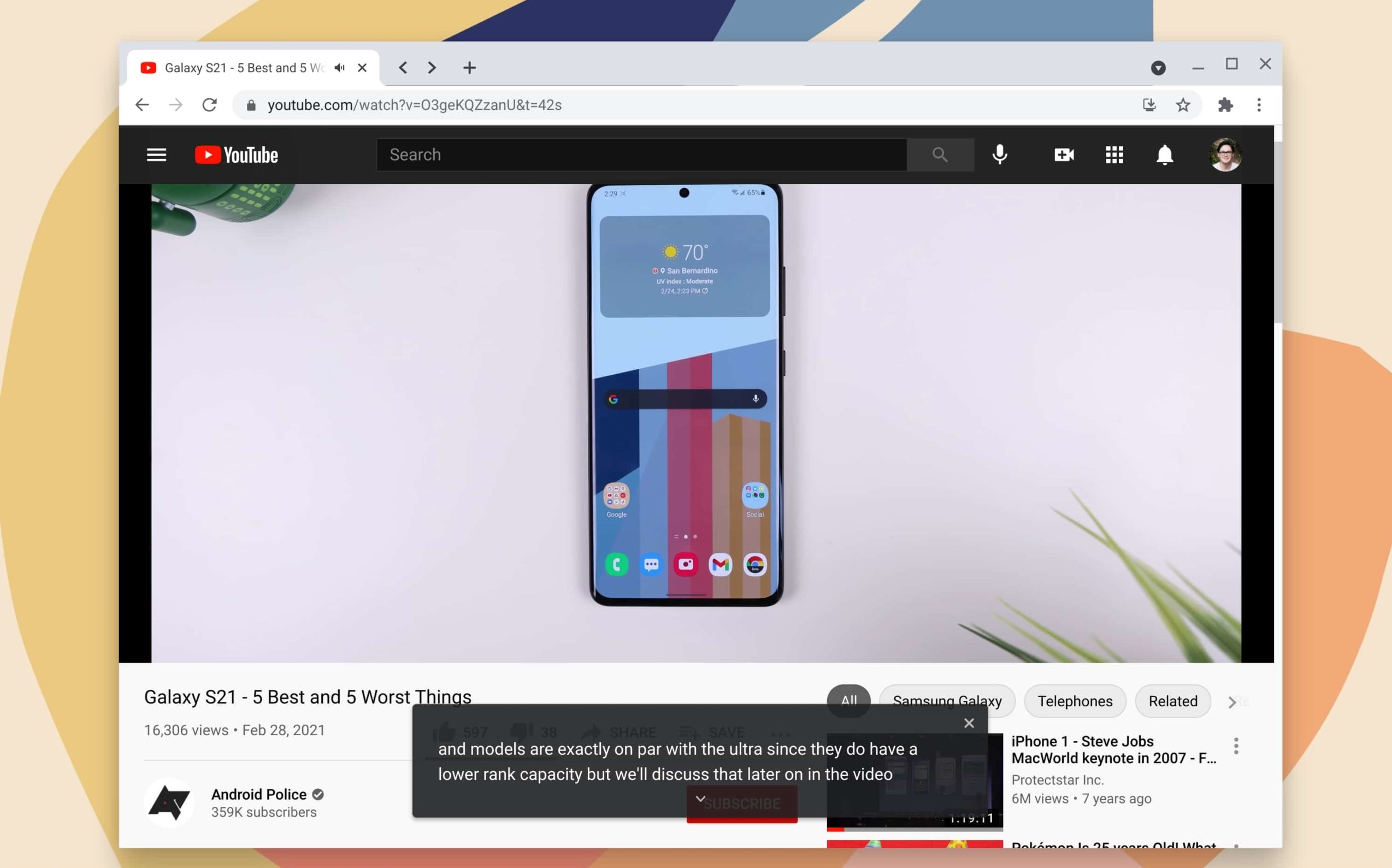 Live Caption is now ready for Chromebooks, a month after Google released it for Chrome on the desktop. Whether you're in a noisy environment or trying to keep the volume down, Live Caption allows you to read along with content you're watching. Your Chromebook will generate real-time captions with accuracy — and it works offline, too. English is the only language compatible with Live Caption, but Google plans to add more soon.

To transcribe audio, click "Manage accessibility features" in Chrome OS settings, select Captions, then toggle on Live Caption. Your Chromebook will generate captions the next time it detects speech in media played by Chrome.

An even more intuitive Tote

Google introduced Tote with Chrome OS 89, a handy productivity tool that provides quick access to your screenshots and recent downloads. While you can pin files into Tote using the file manager's context menu, it felt clunky to open the menu in tablet mode. With Chrome OS 90, Google makes the pinning experience even easier. To pin files, drag and drop the file into Tote using either your finger or mouse. 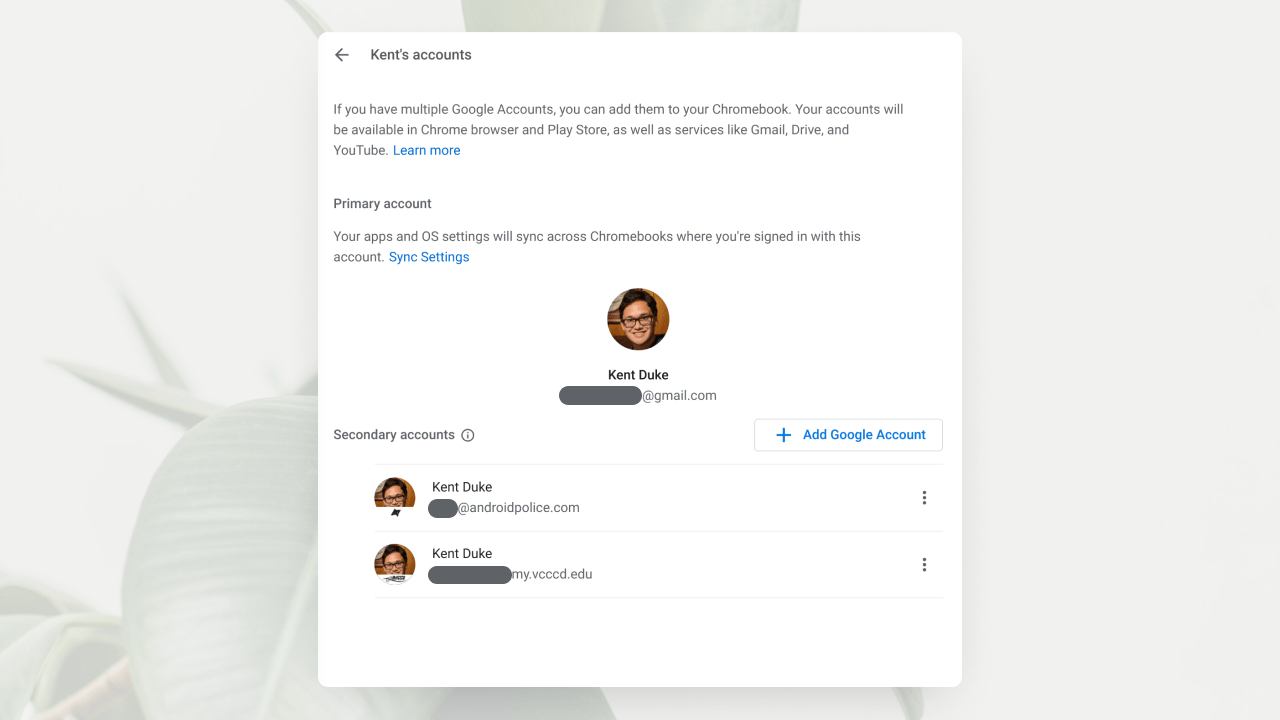 The account manager on Chromebooks needed an overhaul for quite some time. In past versions, Chrome OS blurred the line between secondary personal accounts and local users, making it confusing to add or manage people. In the new update, the account manager will now explicitly differentiate your primary account. Your main profile will be front-and-center on the page, with secondary accounts put into a small list.

The update also rearranges a few menus in Chrome OS settings. Google moved "Security and sign-in" and "Manage other people" into "Privacy and Security," and renamed the "People" category to "Accounts."

Access your documents on Drive with Files, even while offline 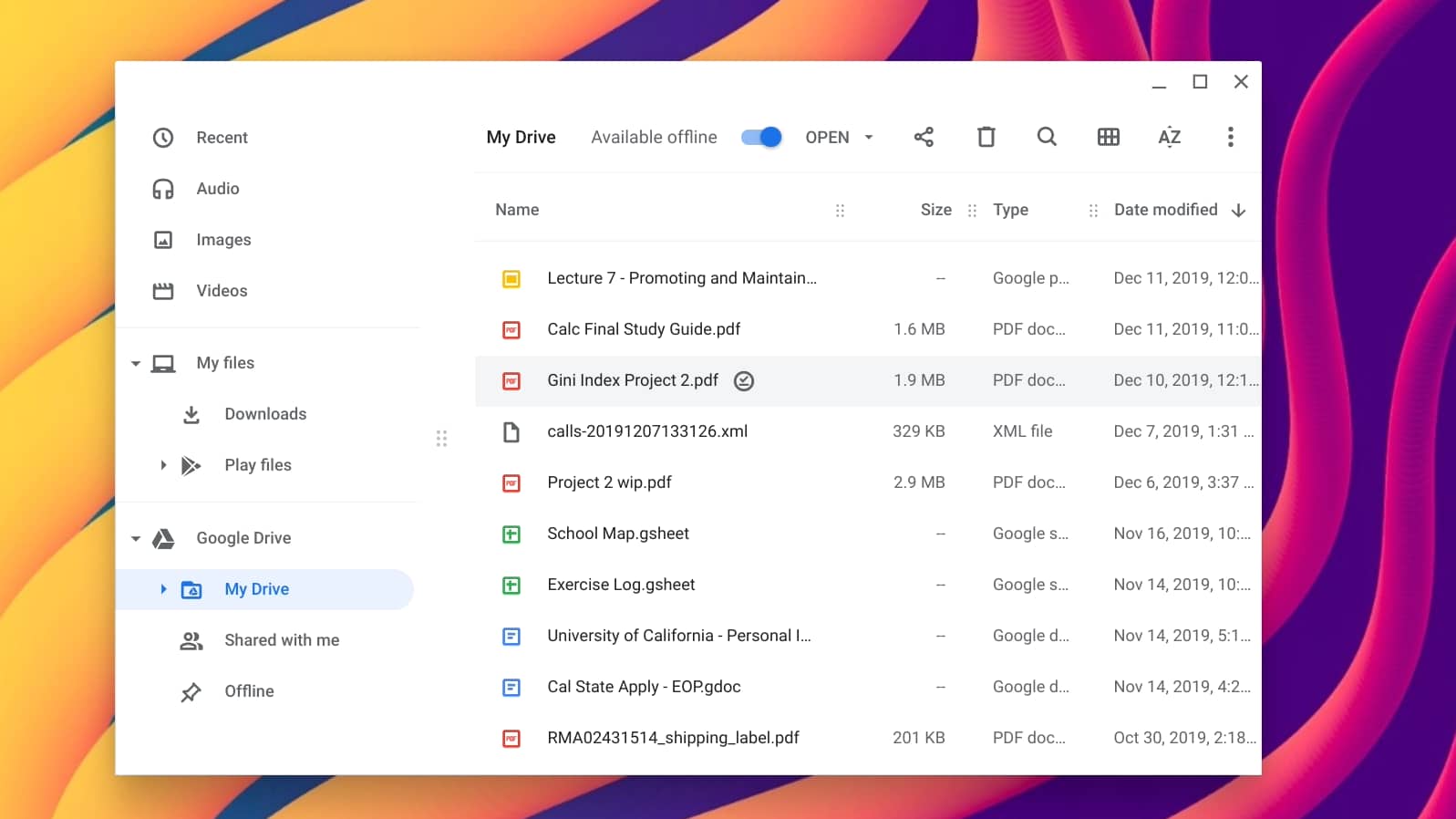 When you're on the go, internet access could be spotty or too slow to access files from Google Drive. With Chrome OS 90, the file manager will allow you to save your Docs, Slides, PDFs, Sheets, and even entire folders offline. From the app, click the file you need to work offline, and toggle on "Available offline" in its toolbar.

Give your Chrome windows a new name

Chrome OS 90 allows you to give your Chrome windows a custom name. This makes it easier to distinguish between opened windows by Alt+Tab, in Overview mode, or by right-clicking the Chrome app icon on the shelf. Paired with Tab groups, custom names can make a big difference in staying organized.

To assign a custom name, right-click the top of a Chrome window and select "Name window."

Find answers in a snap with improved launcher search 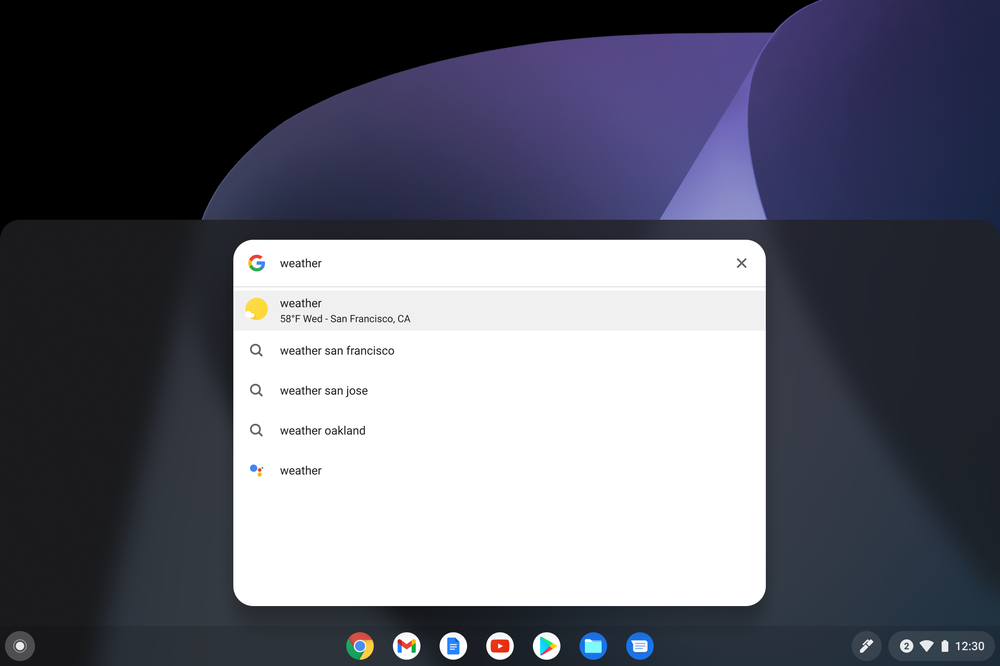 The Chrome OS launcher is the go-to for accessing a collection of installed apps on your Chromebook. For files or apps difficult to find, the search bar helps you find them in seconds so you can stay productive throughout your day. In Chrome OS 90, the launcher search is even more helpful — it can solve simple calculations, check the weather, or define words. It removes the need to launch a Chrome browser tab to find simple answers you need.

The improved launcher search will land on Chrome OS 90 devices in the coming days.

There are a few smaller changes in Chrome OS 90 that are new to Chromebooks. 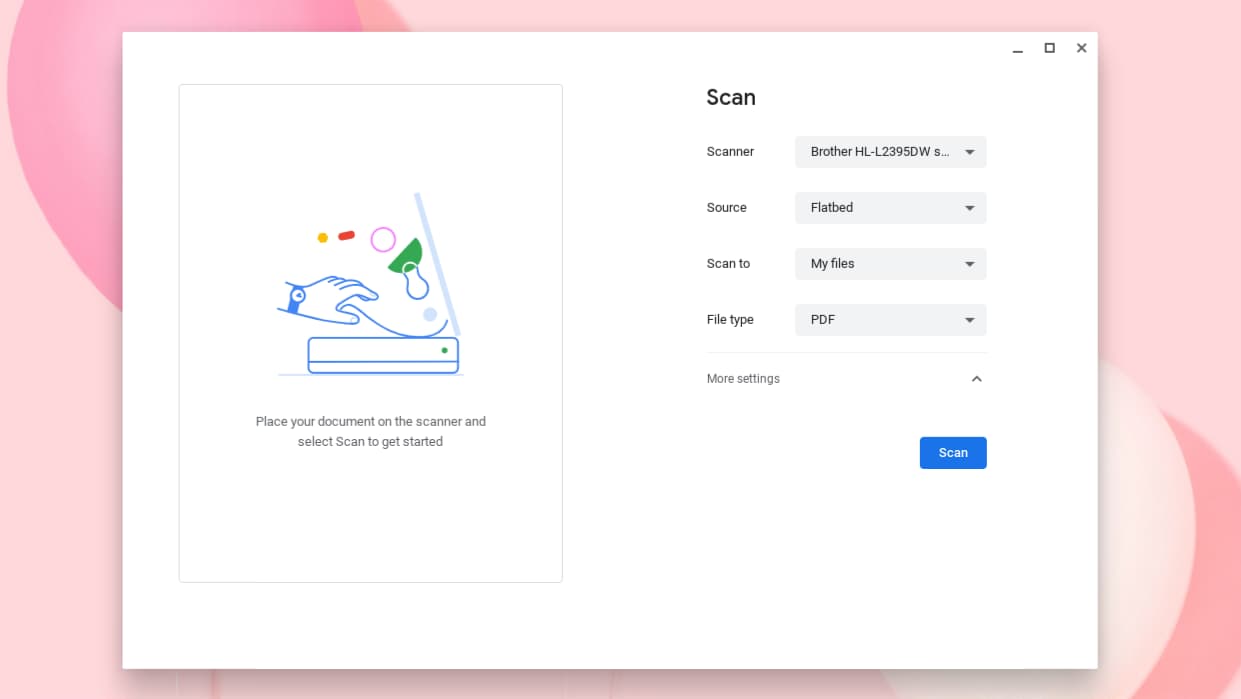 Look for all these new features to arrive when Chrome OS 90 lands on your device. The update may take a few days to reach your device, but overall, it is an exciting release that is well worth the wait.

Can't update your Chromebook to Chrome OS 90? You're not alone — Google halted its rollout to most devices. We'll update you when Google drops OS 90 to Chromebooks again.

Following a brief hiccup, Google resumes its Chrome OS 90 launch on Chromebooks. It may take up to a few days for eligible devices to get it.