If you didn't think Motorola's G series was confusing enough, the Lenovo-owned company has now announced two more phones, the Moto G60 and the Moto G40 Fusion. While the naming situation is a bit muddy, the products are competitive and clearly meant to go up against the popular Redmi Note 10 Pro series in India.

The phones have a lot in common, but there are two major differences — the G60 has a 108MP primary camera, whereas the G40 Fusion maxes out at 64MP. The selfie cameras differ, too, with the former sporting a 32MP sensor and the latter having a 16MP shooter.

Qualcomm's Snapdragon 732G processor is at the helm for both, coupled with up to 6GB of RAM and up to 128GB of expandable storage. Both phones feature a 6.8-inch FullHD+ IPS LCD with a 120Hz refresh rate and HDR10 support. However, unlike the Redmi Note 10 Pro, they only have a single bottom-firing speaker. 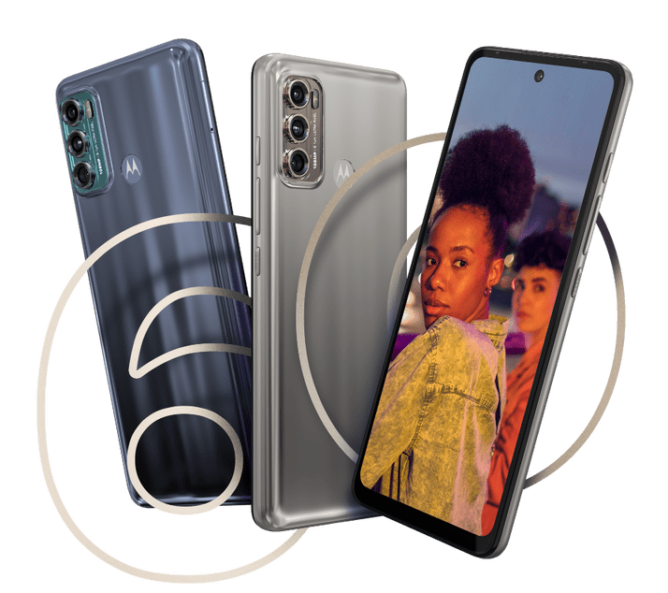 The Moto G60 and the G40 Fusion have polycarbonate backs.

One of the key selling points of these Moto G phones is that they ship with ad-free Android 11, something many competitors in India don't offer. A beefy 6,000mAh battery that can be charged with the included 20W adapter should allow for more than a day's worth of use. Other highlights include a 3.5mm headphone jack, water repellent design, and a dedicated Google Assistant button. 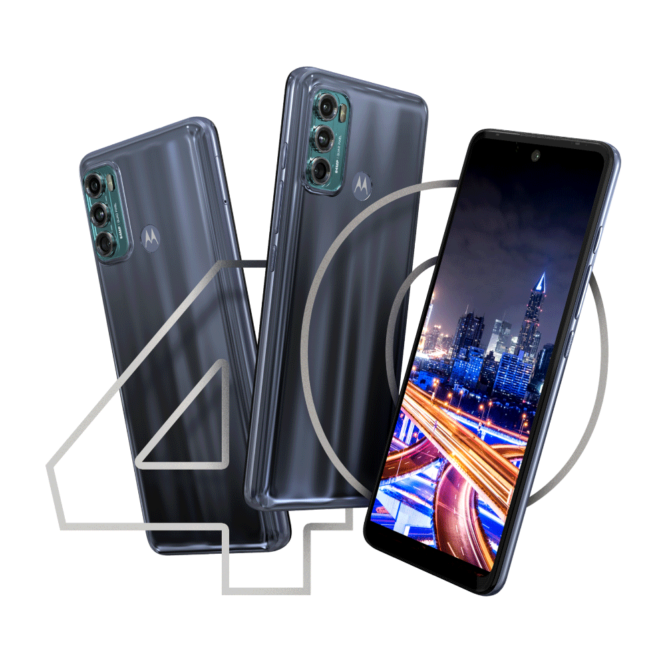 Play with an AR Gundam mech on your smartphone

Searching on your Chromebook could get a little cleaner