Since their inception, durability has been a pressing issue for foldable devices, as evidenced by the launch problems that plagued the original Galaxy Fold. The Z Flip and Z Fold2 represented a significant leap in build quality, refining the design and greatly improving the hinge mechanism. But even with those changes, there was still the conspicuous absence of any IP rating; it's much harder to waterproof something with moving parts, after all. Thankfully, Samsung may have found a way to bring some level of ingress protection to the upcoming Z Flip2 and Z Fold3.

SamMobile reports that there are whispers of these phones featuring a formal IP rating, but it's unknown which level of protection that might be. The Galaxy S21 Ultra has an IP68 rating, meaning it should resist immersion in water or dust at 1.5M for 30 minutes. That phone is relatively easy to secure, with foreign objects only able to enter through the charging port, microphones, speakers, gaps around the buttons, and the sim card tray. On the other hand, a foldable has a complex mechanism of moving parts that makes the hinge work. Trying to protect this system without compromising durability or smooth operation is no simple task. 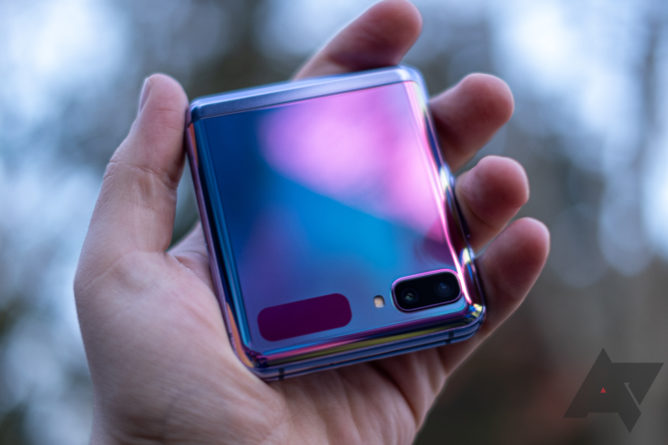 While IP68 might be too much to ask for right now, I would speculate that an IP53 rating could be possible. The original Google Pixel was IP53 certified, making the phone "splash proof." While it wasn't protected against full immersion, it could resist small amounts of unpressurized water, like rain. A lower rating like this might be a far cry from what we find on most modern flagships, but considering the complexity of foldables, I'd be grateful for any protection on my $2000+ investment.

We won't know for certain which IP rating the Z Flip2 and Z Fold3 will have to offer, if any, until closer to when they launch later this year. But with the vast improvements Samsung made with its 2020 offerings, I'm confident that this year's foldables will be just as impressive. For more information on what IP ratings are and how they are calculated, we have a helpful explainer here.

Fitbit's new fitness tracker is all about your fit