Electronic Arts has finally revealed that it's bringing the hit battle royale game Apex Legends to mobile. As a matter of fact, this mobile version will enter into a closed beta test later this month on Android. Sadly only a few thousand players in India and the Philippines will be able to take part in this newly-announced testing phase, though there are plans to roll the game out to further regions as the year progresses. Much like the PC and console versions of the game, this mobile adaptation will be free-to-play. 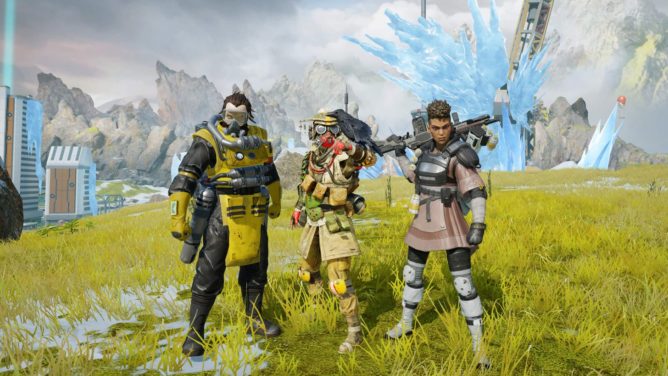 Electronic Arts had previously mentioned that it was thinking of bringing Apex Legends to mobile, but today's announcement confirms that EA is actually moving forward with this plan. While it's hardly surprising to hear that yet another battle royal game is coming to Android, what is surprising is that Apex Legends Mobile won't be compatible with the PC/console version. The mobile title will exist as its own entity. This means Apex Legends Mobile is being built for mobile specifically, and so it will offer streamlined controls for touchscreen play. 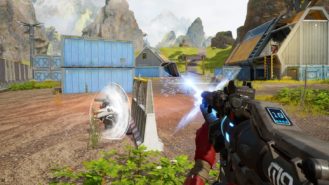 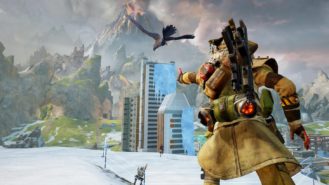 Since this is a fresh announcement, details are light, though we do know a separate team dedicated to the mobile version will cooperate with the primary team, which at least sounds like EA is shooting for a similar feel despite the separate codebase. Of course, as development moves forward, I'm sure more information will crop up, but if you'd like to poor over today's announcement, you can navigate to EA's post through the link below.

Fitbit's new fitness tracker is all about your fit