ZTE isn't exactly a household name for US smartphone buyers. Part of that is because very few of the Chinese company's phones make the journey here, and part of it is because those that do tend to be low-cost budget models given away by carriers. (Also, you know, some other things.) But ZTE is trying to buck the trend: it's bringing its 2020 flagship, the Axon 30 Ultra, to America and everywhere else.

The Axon 30 Ultra ticks all the marks of a super-premium device. The latest processor? It's packing a Snapdragon 888, with 8, 12, or 16GB of RAM. A giant screen? How's 6.67 inches grab you, an OLED curved around the frame on both sides with dynamic refresh rates of up to 144Hz.

But the biggest battlefield for flagship phones right now is the cameras, and ZTE is coming loaded for bear. It has three, count 'em, three 64-megapixel sensors on a massive rear camera bump: one Sony IMX686 with optical image stabilization and an F/1.6 lens for standard shots, and two Samsung GW3 sensors for ultrawide and portrait shots, at F/2/2 and F/1.9, respectively. There's also a fourth rear camera, am 8MP shooter in a "periscope" configuration, with 5x optical zoom and optical image stabilization. On top of all that is a laser focus sensor, and a 16MP front-facing camera in a centered holepunch. 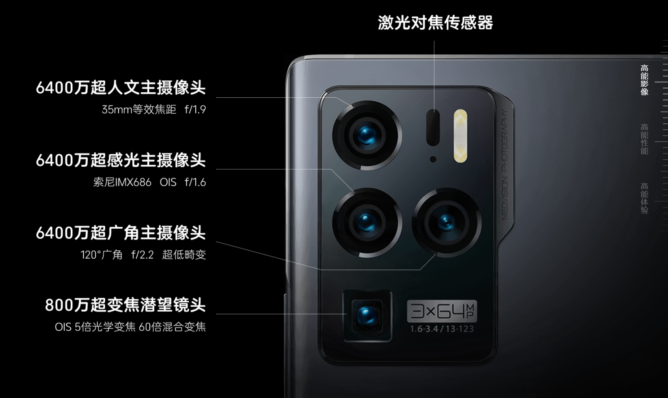 Other highlights of the design include a 4600mAh battery that charges at up to 66 watts, Gorilla Glass 5 wrapped around the entire body, a fingerprint sensor hiding underneath the screen, a maximum of 1TB of storage on the most expensive model, and Android 11 at launch. Unfortunately, ZTE's much-ballyhooed "invisible" under-display selfie cam will not be making an appearance, despite being featured in the cheaper standard model of the Axon 30, which (strangely) has been delayed past the launch date of the flagship. 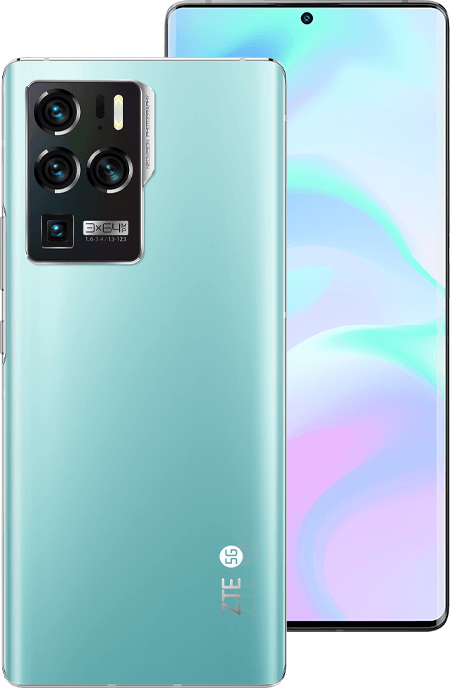 When can you get your hands on said flagship? ZTE's press release says that the Axon 30 Ultra is up for pre-order today in China, launching April 19th for 4698 yuan (approximately $720 USD) for the cheapest model. You can expect a significant increase in price when it becomes available on ZTE's global sales site, sometime in May.

Acer's Chromebook Spin 513 might be more expensive than we thought