If you've been thinking about getting a drone for those beautiful aerial photos and videos, DJI just gave you a new option to consider. As a follow-up to last year's Mavic Air 2, DJI is now launching the Air 2S — sans Mavic branding. The name and body might look nearly identical, but this isn't just a small revision; DJI is packing its latest model with a big new camera sensor and some other powerful new features.

When the Mavic Air 2 launched, it was an instant hit thanks to a substantial jump in flight time over previous models and the high quality of images coming from its half-inch quad-bayer sensor. While the image quality was impressive, it still didn't stack up to the 1-inch sensor in the older Mavic 2 Pro.

That's where the Air 2S comes in. It's nearly identical to the Air 2 in size but trades up to a 1-inch camera sensor that can capture 20MP photos and 5.4K video. The new sensor (and larger pixel size) will also improve low-light performance and capture a wider dynamic range. The larger resolution also allows for up to 8x digital zoom (in 1080p @ 30). This is similar to the sensor used in the Mavic 2 Pro, but it's packed in a much smaller body and doesn't have the Hasselblad name on it. 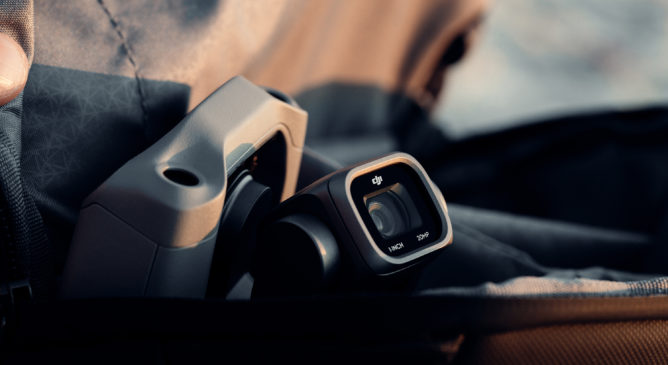 DJI has added two object detection sensors on the top to help avoid tall branches and other obstructions above the drone. And the Air 2S also steps up to O3, DJI's latest version of OcuSync, for more stable transmission at longer range. And finally, it comes equipped with APAS 4.0, which enhances object avoidance capabilities to the point that the Air 2S can seamlessly maneuver around objects rather than simply stopping or making slow calculations before making a move.

The new sensors and camera do come at the cost of an additional 25 grams of weight, which cuts maximum flight time from 34 minutes down to 31.

On the software side, DJI is introducing some new automated smart modes. These include upgraded versions of classic modes like QuickShots and FocusTrack, plus a new feature called MasterShots. With MasterShots, the Air 2S will analyze a scene and automatically collect several shots from different perspectives, then generate a short video using one of several themes. 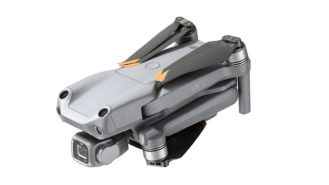 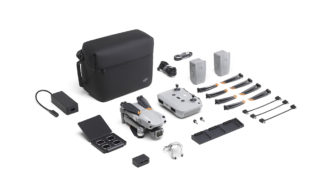 The Air 2S is available today from DJI's site. You can pick up the base kit for $999, or get the Fly More Combo for $1299, which includes 2 extra batteries, carrying case, a set of ND filters, and the other standard accessories. You can also save $10 on your order with my referral link.