TCL's presence in the mobile world may be understated compared to the Samsungs or Xiaomis, but having only put out phones under its own name for the past couple of years, the company has definitely has its foot on the gas pedal. Today, three new phones are joining the TCL 20 series, bringing this year's catalogue up to five devices.

In addition to the TCL 20 5G and TCL 20 SE which debuted at CES earlier this year, we've got the TCL 20 Pro 5G, TCL 20L+, and TCL 20L — all of them are destined for European markets while the first two are due in the U.S. with the L+ being known as the TCL 20 S. Each of these phones are Android Enterprise Recommended. 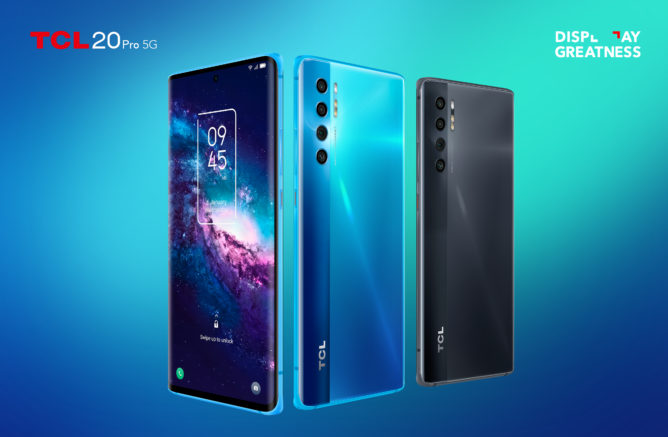 The TCL 20 Pro 5G stars a curved-edge display with an embedded fingerprint sensor, four rear cameras (with no camera bump on the back and true flesh tone sensitivity), and NXTVISION 2.0 — TCL's proprietary mix of video improvements from content upscaling, ambient color temperature adjustments, and SDR-to-HDR conversion to some new "eye care" features like blue light reduction. NXTVISION has been on its first series of phones, but not like this.

The company is keen to brag about the display's measured Just Noticeable Color Difference factor of 0.8, seeing as it is borrowing a lot of its TV sector expertise. The screen also supports Netflix HDR10 streaming, too. But the 20 Pro 5G has not joined the refresh rate wars as competing products have — OnePlus says hello — sticking with a 60Hz panel. 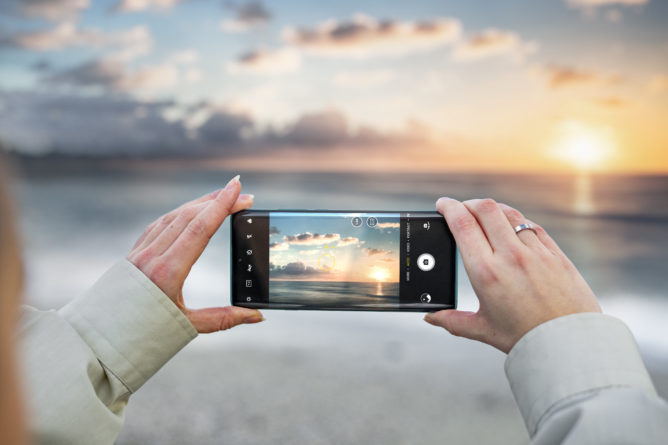 The phone will be updated with quarterly security patches for 3 years and is guaranteed two OS updates.

The TCL 20 Pro 5G has a benchmark price of €549 and will be available in the U.K., Italy, and Portugal starting tomorrow. It'll seep into more markets in the weeks to come. 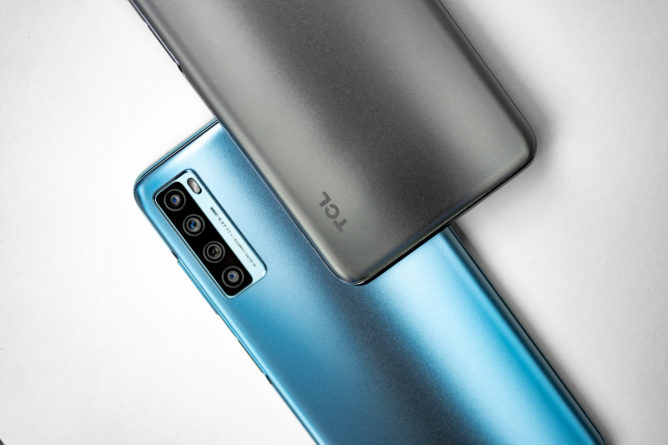 Costing less than the Pro 5G, the TCL 20L+ focuses on photography with a 64MP lead camera and features like Super Night Mode and display-lit selfies. The display is fitted with a circular polarizer.

This model will get at least one OS upgrade. 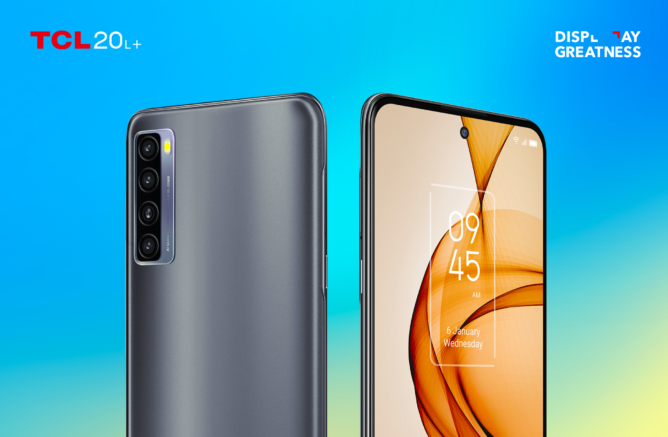 The U.K., Italy, and Portugal will see the 20L+ starting tomorrow for around €269. North America will be getting the TCL 20S — when and for how much is to be determined — which will be optimized for the continent's LTE networks. 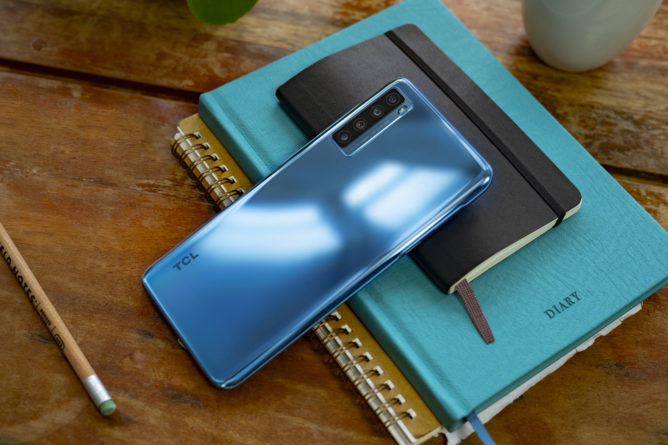 The 20L rounds out the new offerings with much of the same body as the 20L+ with a few more compromises on the spec sheet. The phone still stands up with a circular-polarized display, 18W charging, and beefy rear cameras.

Customers in the U.K., Italy, and Portugal can buy a 20L starting tomorrow for €229. 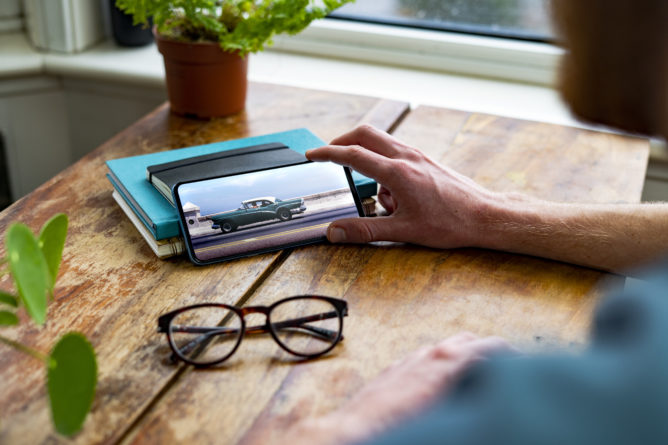 North American pricing and availability details for the TCL 20 Pro 5G — including whether it will get millimeter wave support — and 20S will be available later.

One more thing from TCL: it's still working on foldable phone concepts. The GIFs you see here are showing off views of its "Fold 'n' Roll" idea: a phablet with a caterpillar-hinged display that can be expanded to three sizes and not an appetizing panini.

But with the Chinese company driving hard bargains on its devices, we expect to wait a little longer before it decides to throw something saleable into the ring against (primarily) Samsung.

Payday: Crime War is being revived, but expect a lot of IAPs