Sony has been making Android phones since the early days, just like LG. Unlike LG, Sony isn't throwing in the towel after years of struggling to get noticed. The company has announced its new flagship lineup for 2021, featuring the Xperia 1 III and the Xperia 5 III. We don't know when these devices launch or how much they'll cost, but we can surmise the Xperia 1 III won't be cheap with a first-of-its-kind variable optical zoom lens, 5G, and a 4K OLED.

If you've seen one of Sony's last two "Xperia 1" releases, you'll know what to expect here. The Xperia 1 III is catering to anyone who feels left behind by the current smartphone trends. It's got a headphone jack, a microSD card, no hole-punch in the display, and a really meaty manual mode for the camera. 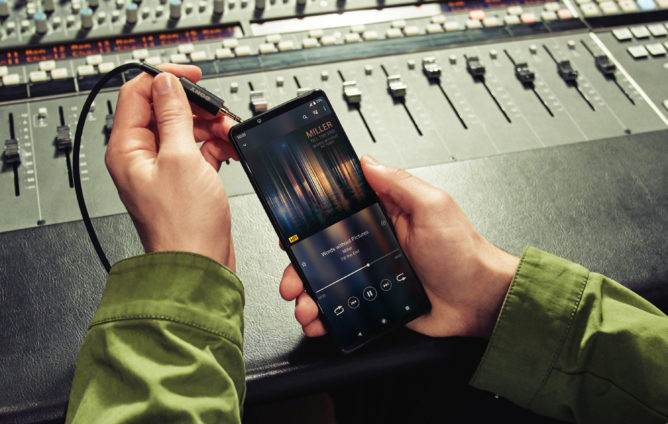 Speaking of the camera, that's the Xperia 1 III's claim to fame. This and the 5 III are the first phones to have a variable telephoto zoom camera. It's a folded periscope module like the one found on the Galaxy S21 Ultra and others. However, the lens elements inside can move to change the focal length to either 70mm or 105mm. You can't do anything in-between, but it does give the phone more opportunities to shoot photos without digital zoom. Samsung offers the same benefit with the S21 Ultra, but it has two separate telephoto sensors. Sony also says it has improved subject tracking and video options this year—yes, it says that every year.

The 1 III has the latest Snapdragon 888, paired with 12GB of RAM and 256GB of storage. Unlike last year's Xperia 1 II, this phone will support 5G connectivity. Carrier support is a bit unclear now, but 5G will be limited to sub6 only. Sony also says this phone can handle video input like the Xperia Pro, making it a handy 4K monitor for photographers.

The Xperia 5 III is almost the same phone but shrunken down. It still has the Snapdragon 888 and the variable zoom camera module, but the screen is 6.1 inches and 1080p. You'll also have to limp along with just 8GB of RAM. It's nice to see Sony keep most of the killer specs in its step-down phone, even if the screen is only a little smaller. I do miss the days of tiny premium Sony phones... alas. At least both phones are 21:9, and the narrower frames are a bit easier to hold. 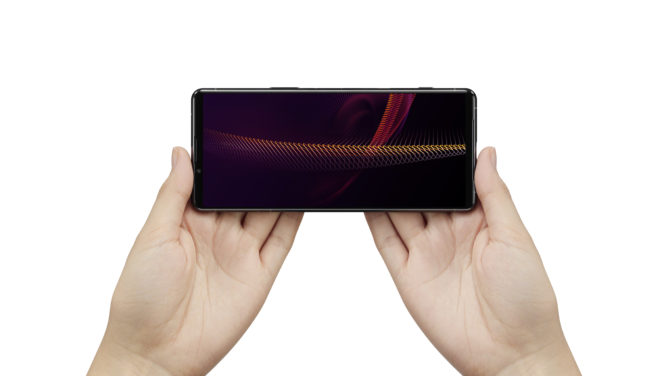 You'll notice two important pieces of information are missing: price and release date. All Sony will say on that front is the phones will both launch in the US this summer. The price is unknown, but the Xperia 1 II was priced at $1,200 last year, and it didn't even have 5G. The Xperia Pro, on the other hand, was a $2,500 device. We should have specifics as we move into the summer months—stay tuned.

Find out more about both new phones on Sony's site.

Chrome 90 is rolling out, and you can download it here right now