Google has just released Chrome 90 to the stable channel. There aren't too many UI changes or new features for us regular folks on the surface, but under the hood, Google has added a whole slew of improvements that you'll certainly notice over time. You'll get enhancements to copy-and-paste, better AR models, and support for a new codec that uses less bandwidth during video conferences.

Google is going for a '90s style dev video in honor of the latest version number.

Starting with Chrome 90, the address bar will default to HTTPS instead of HTTP, which comes with improved loading speeds and better privacy. If you were to type in "example.com" in the URL bar and visit the site for the first time, Chrome will automatically forward you to the https:// site instead of the http:// site. If a site doesn't support HTTPS, Chrome will fall back to HTTP after the fact. But with most sites these days supporting HTTPS, that should be a rare occurrence.

You know how you can drag and drop files from your file manager onto a website, like when you want to attach an image or a PDF to an email? Chrome is working on bringing that same functionality to your clipboard. When you hit copy (or Ctrl+c) on a file in your file manager, you're usually not able to simply hit paste (or Ctrl+v) in Chrome to move that file to a website. That's because the website doesn't have access to your file explorer's path, which is what you've essentially copied there. But Chrome wants to change that and is working on allowing web apps to read and access that specific path in your clipboard (only once you send the paste command, of course). This would essentially allow you to add files to a website without having to rely on drag-and-drop or those pesky file picker dialogs. A similar feature is already live in Safari, though of course, most websites are coded with Chrome in mind and hence rarely support features not available in it.

Since the feature is still hidden behind a flag (chrome://flags/#clipboard-filenames) and needs to be activated manually for now, it will likely take quite some time until the first few web apps implement it.

The sphere dynamically reacts to lighting. You can try it in Chrome 90 here.

After its failed VR foray, Google is doubling down on AR, and the Chrome developers are working on making Augmented Reality look even better on the web. They're testing an API that would achieve something similar to ARCore's Environmental HDR, making for realistic shadows and lighting effects on AR models rendered by web apps. Additionally, Google is working on a Depth API to let applications access depth information about your environment, further closing the gap between local apps and the web. Taken together, these new features could make models like those rendered in Google Search feel much more realistic in the long term.

In a similar vein, Google is looking to make it easier for developers to access gravity sensor data. Web devs currently have to rely on manually deriving readings from the accelerator sensor to guess gravity, but that can be imprecise depending on the accuracy of the sensor. The new GravitySensor API would allow developers to pull that data directly. This could make some motion-based web games or apps more accurate. The feature is hidden behind a flag in Chrome 90, so it'll take a while until it goes stable, not to mention until it's widely used, but it's still great to see Google working on it.

In the age of Zoom, Google Meet, and Microsoft Teams, Google is looking to make video conferencing less taxing on your internet connection and hardware. Chrome 90 for desktops is getting support for the AV1 encoder, optimized for video conferencing apps using the ubiquitous WebRTC standard. Once services start using the codec, it will help with better compression efficiency, allowing for less bandwidth usage and better visual quality. AV1 should even work on connections with speeds as low as 30kbps.

The Chrome team is also working on a few more significant features: 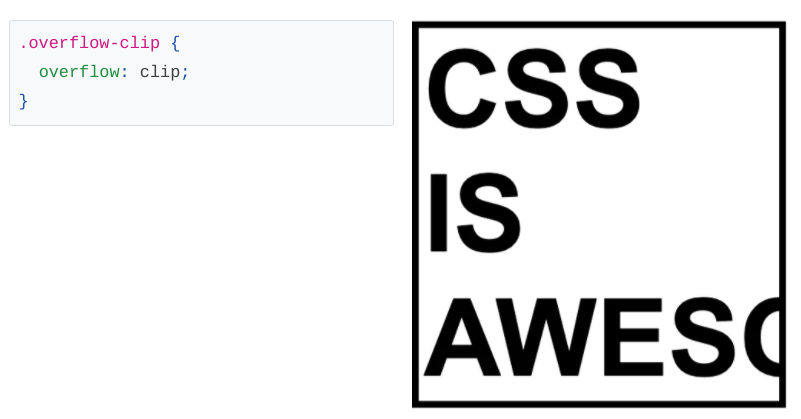 Google is aiming for an even faster Chrome release cycle going forward, but right now, we'll still have to wait about six weeks until the next version of Chrome, 91, hits stable. Until then, you can check out the few new features coming with this release of Chrome 90 (APK Mirror). If you get an error when trying to install Chrome from APK Mirror, be sure to get the corresponding Trichrome Library first and try again.

The article previously covered what's new with Chrome 90 beta and has been updated to reflect that that version of Chrome is now stable.