It looks like Bethesda has plans to cash in further on mobile (as if The Elder Scrolls: Blades wasn't bad enough), and so the studio is testing a top-down shooter called Mighty Doom. This game is currently in early access in New Zealand, though details are light since Bethesda has yet to announce the title officially. What we do know is that this is a free-to-play mobile game that will offer casual level-based gameplay that takes place in famous Doom locales.

Above you can watch the trailer for Mighty Doom, and as you can see, this is a one-touch top-down shooter that is played in portrait. Clearly, the game will offer boss fights with familiar Doom bosses along with stages that should appeal to fans of the series. Still, it's hard to ignore the fact this looks just like every other casual one-touch shooter on the Play Store. Add on top that this will be a free-to-play release stuffed with in-app purchases, and the purpose of this game is clear. It's a branded cash grab. 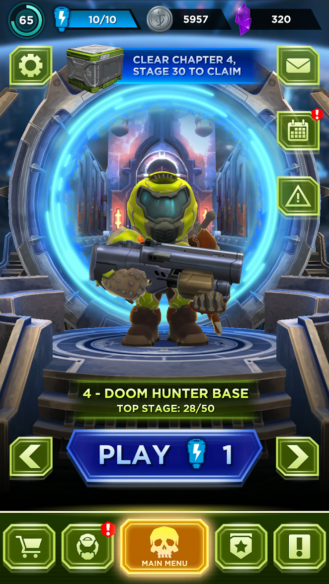 A single screenshot of the game's menu is provided in the new Play Store listing, and as you can see, there's an energy system, multiple currencies, and an in-game store. So if you were wondering what the $174.99 IAPs were for (this is in NZ dollars), the above image explains everything. 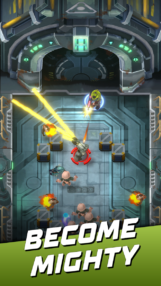 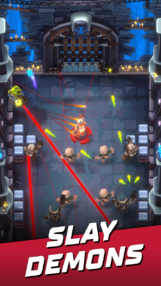 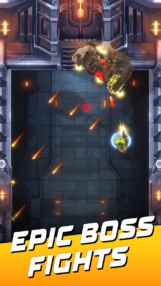 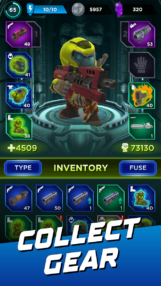 Since Bethesda hasn't officially announced Mighty Doom, we don't know when the game will be released. While the Play Store URL makes it clear the game is in testing in New Zealand, we don't know when this testing will end or if other territories are taking part. It would seem it's still early days for Mighty Doom, so expect further coverage once new details come to light. Until then, you can check out the New Zealand Play Store listing through the link below.

RedMagic 6 review: High-end specs with a side order of bugs

Google is bringing its first Lens feature to the web