A couple of days ago Logitech announced the end of its long-running Harmony universal remote line in a rather un-ceremonial forum post. The writing has been on the wall for a while; the last major Harmony release was almost two years ago, and that was an expensive dud. But it's still a blow to a community of dedicated hi-fi users who've loved these gadgets for almost 20 years.

The end of the Harmony series might not be a surprise, as the market has been moving towards simpler Roku-style remotes and voice control, but it does bring up some crucial questions. Since the remotes rely on software and services from Logitech in order to work with newer devices, and for some of the more advanced models, interacting with smart home tech, how long will it be until at least some of their functionality stops working? How long will Logitech keep supporting the line after it can't sell any more remotes?

According to the post that announced the end of Harmony hardware, Logitech is still committed to support. "There should be no impact with existing Harmony customers, we plan to continue to offer service and support," says the Logitech representative, though they use a forum handle. Existing warranties will be honored, and the FAQ says the company will "continue to make updates to the Harmony desktop software and Harmony apps for Android/iOS." The support team and documentation will remain in place. compatible Harmony remotes will continue to work with Google Assistant/Home and Amazon Alexa.

But for how long? With pleading corporate sincerity, Logitech says that its goal "is to keep service running as long as customers are using it." 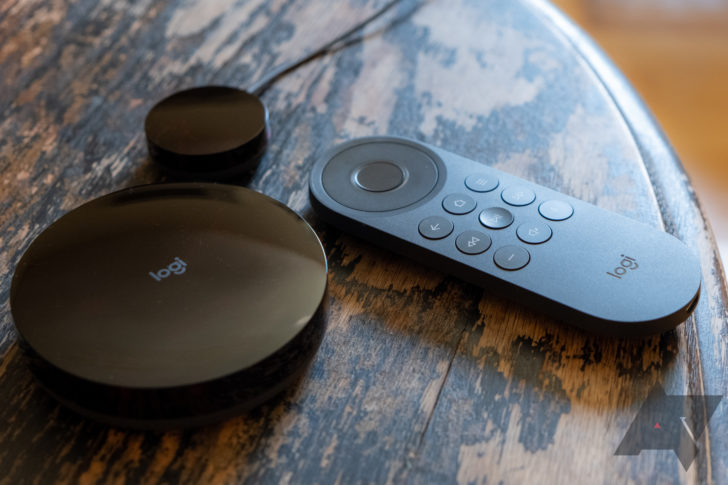 Which means, given the dedication of many of Harmony's die-hard fans, forever. Even giving Logitech the benefit of the doubt that its service record doesn't necessarily deserve for the last few years, that's an impossible task. At some point in the future, hopefully several years away at least, the number of remaining Harmony users will be low enough that Logitech deems it necessary to stop spending money on keeping their hardware running. Look no further than the Harmony Express, which lost essentially all of its functionality barely a year after its debut, for an example.

Eventually, at least some of the connected features of these remotes will stop working, for at least some of the people still using them. Without wishing to sound like some nerdy Nostradamus, an announcement that Logitech's Harmony servers will be shutting off at such-and-such date is all but inevitable.

The best possible outcome here would be Logitech releasing its Harmony software as open source code, allowing the most passionate portions of its community to roll their own software updates and improvements. Logitech has used open source software before, and maintains a wiki of its products that rely on it, but its global repository of code seems to be down. As far as I can tell, Logitech has not made a source code release for any of its out-of-service products thus far. With the Harmony software still presumably valuable in some ethereal corporate sense, the odds of this happening would seem to be very low.