There's a reason Google has become one of the most important companies on the internet: its core products like Gmail and search are great—when was the last time you looked something up with anything other than Google? And then there's Android, which under Google's stewardship has become the largest computing platform on Earth with devices ranging in price from dirt cheap to obscenely expensive. But Google doesn't always make the right call. In fact, it has royally screwed up on numerous occasions. Here are five of the worst Google missteps, as chosen by the AP staff in a spirited Slack debate.

The year was 2016, and a lot of things happened. If you ask me, most of those things were bad. Case in point: Google announced Allo at I/O 2016. The plan was to replace the very popular but criminally under-supported Hangouts platform with the phone number-based messaging of Allo. This was Google's attempt at competing with WhatsApp, which dominated messaging in many parts of the world (and still does). However, it subjected us all to Allo, even in places like the US where attaching services to a phone number is often a nuisance. 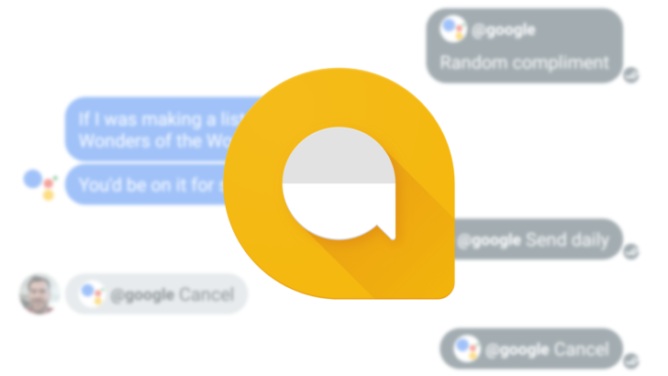 Allo launched with a rudimentary version of Assistant and the ability to make your messages really large or small. What it did not have were basic features like a desktop app or SMS support. It was a mess from the start, so it's no shock that Google abandoned Allo not even two years later. Of course, it spent those two years trying to get all of us to leave Hangouts behind. Joke's on us, huh, Google?

Google+ was not Google's first attempt at social networking, but it was the first that wormed its way into every facet of the Google ecosystem. Google rolled out the G+ button for sharing, event planning, messaging, photo management, location sharing, and more. Many of these features were part of other products previously, but Google was obsessed with boosting G+ usage. It even made the very controversial decision to enshrine G+ the basis for "identity" on Google services. So, if you wanted to leave a comment on YouTube, you needed a Google+ account. 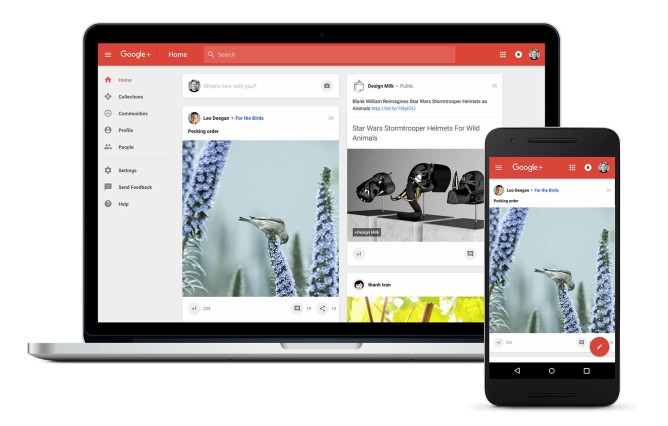 Google eventually backed off with YouTube comments, but G+ continued to exist as a spam delivery platform with a shrinking user base. Google basically abandoned G+, leaving its rotting corpse to stink up all of Google's other products until it admitted in 2018 that the platform was dead.

Google has a habit of killing products seemingly on a whim. If only it would bring that level of callousness to bear on the Webp image format. Google announced WebP years ago as a more efficient way to compress images for the web. WebP's efficiency is debatable, but the convenience isn't—it's not convenient at all because virtually no software aside from browsers supports the format. 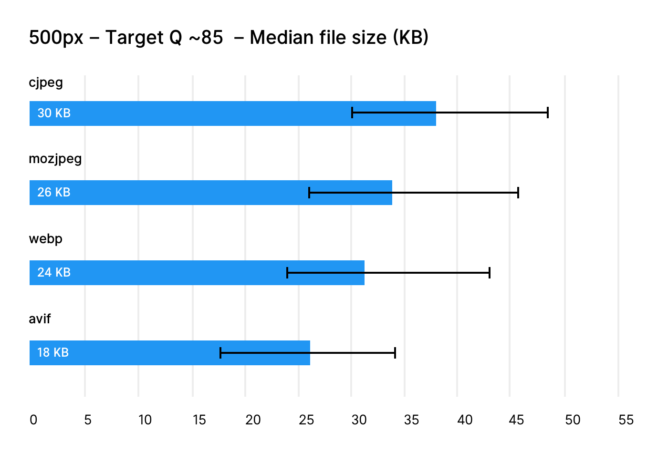 Have you ever downloaded an image and thought, "Oh, good. This is a WebP." I would wager not. Maybe WebP has helped to save some trivially small amount of bandwidth, but it's not saving any time when you want to share or edit an image.

Google announced Stadia with much fanfare at GDC 2019, declaring the era of cloud gaming had arrived. Lest you should think Google wasn't serious, it trotted out game industry veteran Jade Raymond, who it had hired to run a new studio called Stadia Games & Entertainment (SG&E). Google said that Raymond and her team would create first-party Stadia titles that took advantage of all the platform had to offer. Everything seemed fine as recently as a few months ago when SG&E released its first game, Journey to the Savage Planet, on February 1st. SG&E acquired the game in a nearly finished state when it absorbed Typhoon Studios in 2019. However, that would go down as SG&E's only release. Google announced on the same day that it was closing SG&E, something that came as a surprise to everyone who worked there. Apparently, Google had suddenly realized that it took multiple years and millions of dollars to make AAA games, which seems suspicious—this is not secret info. 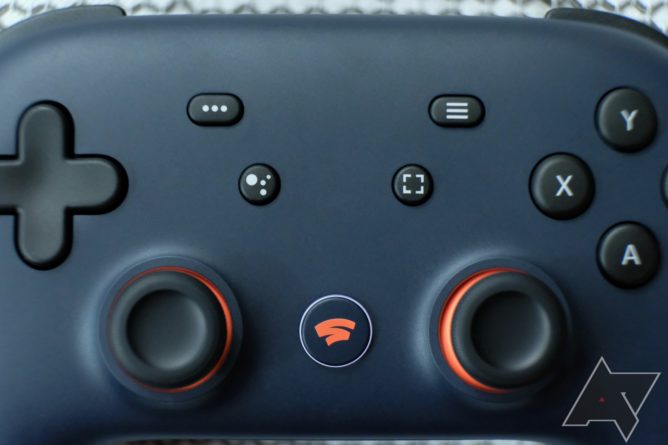 With no first-party content, Stadia's future is in doubt. It doesn't help that in the wake of killing SG&E, Google talked about how much it would like to license Stadia tech to other companies. Any hope I had for Stadia has been severely dampened by Google's gross mismanagement of SG&E.

We've all been there: Google, in its infinite wisdom, has announced it will sunset one of its products, and it's one that you happen to love. Maybe it was Reader, Inbox, the Wallet Card, Cloud Print, Google Glass, or one of the dozens of other products in which Google has lost interest over the years. Maybe you were even one of the five people using Google Wave religiously until it got the ax. We couldn't pick just one, so consider this recognition of the grave error on Google's part that made your life just a little bit worse.

Unfortunately, that's just how Google operates, and I don't know if it'll ever change. Google is a company built on making new things, so that's what Google rewards internally. Too often that means an existing product dies or gets frozen in its current state until Google can quietly kill it in the future. It's getting to the point that I'm wary of getting too invested in new Google projects. Looking at you, Stadia.