Google I/O is one of the high points of any Android fan's tech calendar. Last year the developer conference was scrubbed out of said schedule because of the COVID-19 pandemic, with too little warning to even organize an online replacement. This year it still isn't safe enough for an in-person conference, but Google is prepared enough for a virtual event.

The Google I/O page is now live, in traditionally lavish fashion, asking visitors to solve a series of programming puzzles in order to unlock its secrets. Fans and press alike are now working through old-fashioned punch card puzzles to reveal the date of the event. If you don't have the patience, it's going to be held on May 18th, 19th, and 20th. 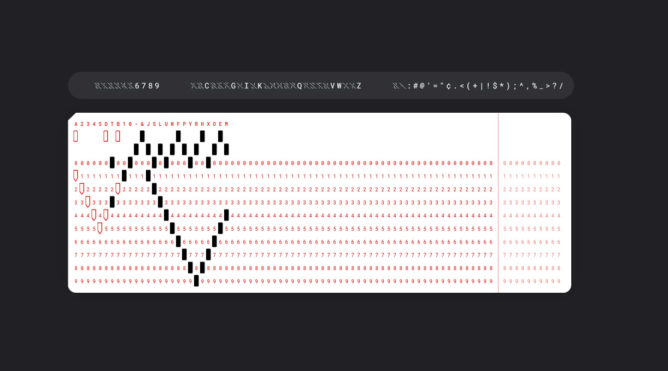 Google I/O 2021 will be free to "attend" remotely, which doesn't really change the status quo, since I/O's live sessions were always recorded and streamed for those who couldn't afford tickets and travel. Even so, it might be nice for less affluent Android and Chrome developers, and those interested in Assistant and other Google platforms, to be on an even footing for a year.

With the US rapidly deploying hundreds of millions of COVID vaccinations, Google I/O may return to an in-person event next year. As for what Google may announce aside from the expected developer news, it's entirely possible we'll see hardware: a new version of the Pixel Buds are clearly on the way, and the Pixel 5a has already leaked, too.

Google Pay adds 10 more banks in the US