Since late last year, Google Photos has been using a streamlined, but powerful algorithm to generate bunches of themed slideshows from users' libraries of photos and videos — including some back-of-the-catalog deep cuts. These collections of so-called Memories have been popping up from time to time and we've been keeping track of them as they've appeared.

Here's a list of specially-titled collections Google has generated so far along with a short description of what was captured in the media. This article will be updated with new collections as they're discovered. 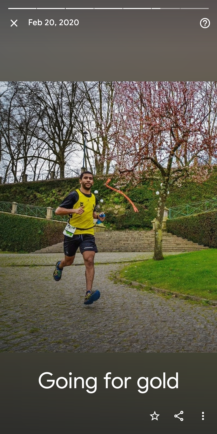 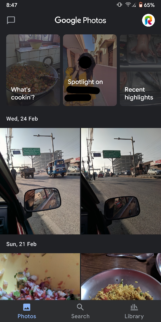 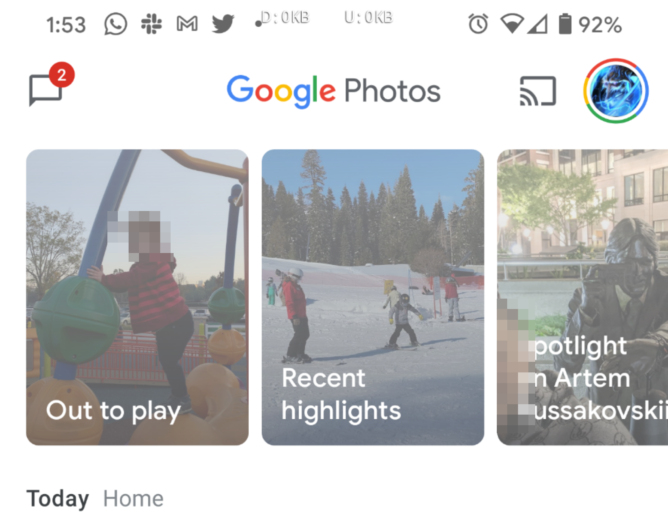 Android Police readers have contributed three of their findings: Going for gold, Out in the country, and On top of the world (technically submitted in March). Our thanks to the contributors who are cited above.