Following Samsung, Huawei, Motorola, and Co., Xiaomi has finally joined the foldable club. During the second part of its annual mega event, the company introduced the Mi Mix Fold, its very first folding phone. The manufacturer went with a more traditional design (if you can call it that already) first established by the Galaxy Fold, with a big 4:3 screen on the inside and a smaller 27:9 display on the outside for use like a regular smartphone. 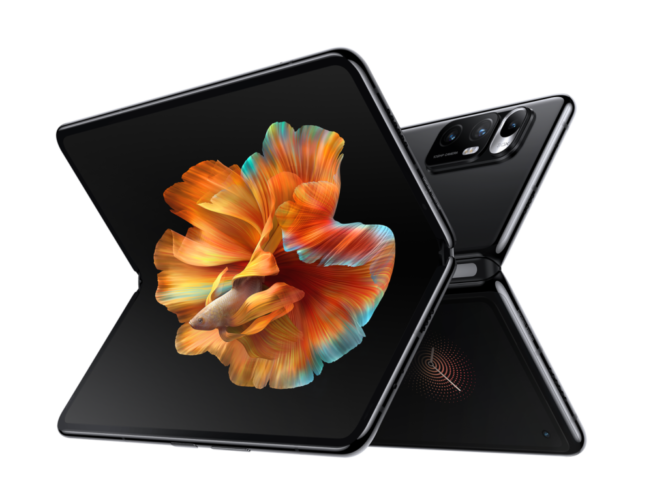 Xiaomi was quick to point out that its foldable has the biggest displays yet — the one on the inside is an 8 inches big flexible OLED panel with a WQHD+ resolution and support for HDR10+ and Dolby Vision. On the outside, the phone comes with a 6.5 90Hz OLED, though the 27:9 aspect ratio could prove to be uncomfortable or unpractical. Xiaomi also says the Mi Mix has "a U-shaped hinge design" with reduced weight and improved reliability compared to the competition.

Despite being a foldable first and foremost, the Mi Mix doesn't neglect the camera. There's a 108MP primary sensor accompanied by "the world's first" liquid 8MP lens that can change its shape with the help of a motor, much like the human eye, allowing for optical zoom of up to 3x and a focal length equivalent of an 80mm telephoto. There's also a 13MP ultra-wide lens and a 20MP front camera. All the images are processed by a new Surge C1 image processing chip developed by Xiaomi that should offer great performance without taxing the CPU. 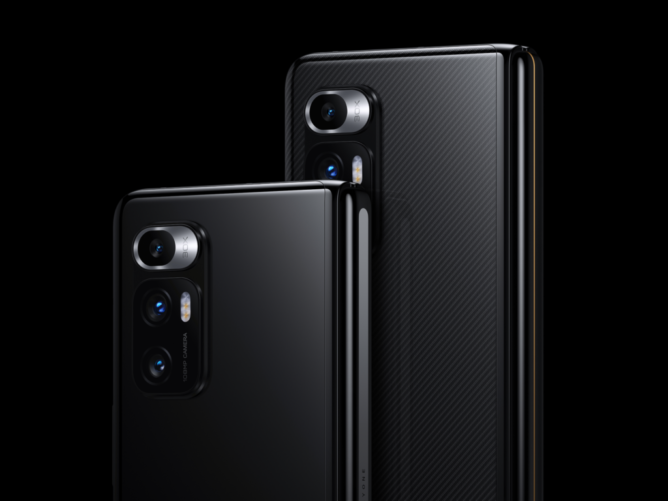 Xiaomi has introduced a few other novelties with the Mi Mix Fold, saying it's the first foldable to have a four-speaker setup and the first to come with a 5,020mAh battery. The system actually consists of two separate batteries at 2,460 and 2,560mAh each, and Xiaomi claims they can charge from 0 to 100% in 37 minutes at 67W — just like the Mi 11 Ultra it launched yesterday.

There's also a "revolutionary Butterfly cooling system" on board with liquid cooling, thermal gel, graphite sheets, and more heat dissipation methods to ensure nothing overheats during an extensive gaming session. It's just a shame Xiaomi decided to skimp on the software — it's launching with Android 10. At least there's "a wide range of highly practical work tools such as split screen, multi-screen drag and drop, parallel windows, Desktop mode, AI meeting assistant, and many more." 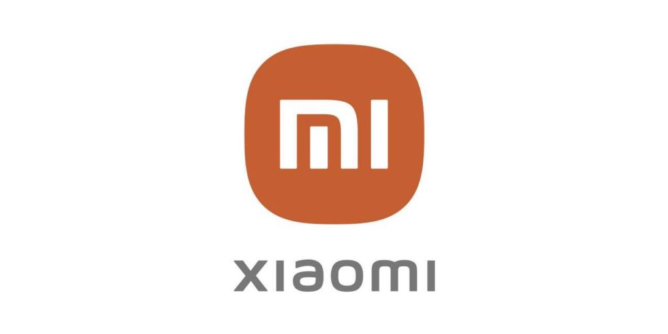 During the event, Xiaomi also revealed a subtle rebranding. Instead of the familiar "Mi" in an orange square, the company now goes with a less aggressive looking squircle along with a new font. You could say that the company is starting to cut corners, at least when it comes to its logo.

Alternate Title: Xiaomi throws a Fold into the Mix