A previous rumor indicated that OnePlus would announce a special edition of the Nord alongside the OnePlus 9 series. That clearly didn't happen, and if a new report is to be believed, it never will — the SE has been canned.

This development comes from the same source who said the phone was in the works originally, Max Jambor. He doesn't know why the phone never made it to market but does share an illustration of what the phone's packaging would've looked like — allegedly made by designer Joshua Vides. 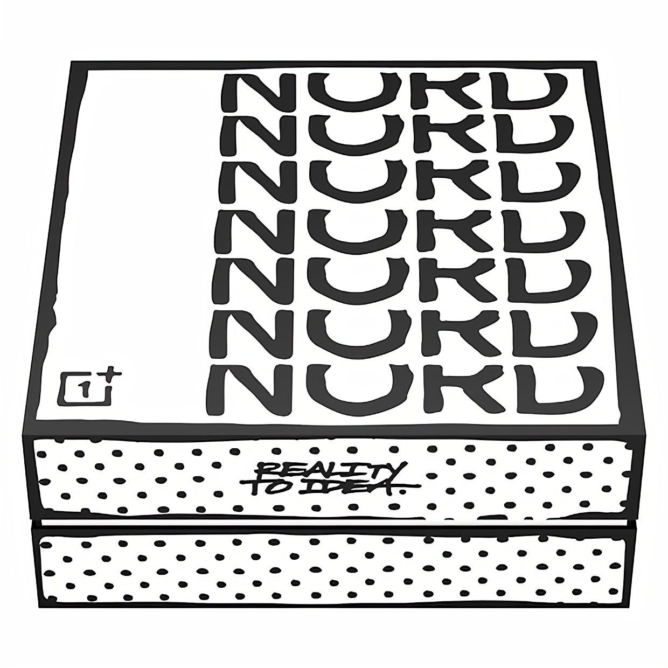 While you won't be able to get your hands on the Nord SE, a follow-up to the OG Nord is still apparently underway. According to Jambor, the phone will be announced within the next five months, by September. There's no information shared about what it will bring to the table, but a different report does shed light on which processor the phone may use. It's said to be the first OnePlus phone to ditch a Qualcomm processor; it could be powered by the MediaTek Dimensity 1200.

For what it's worth, the same report gave an expected launch date of sometime in Q2 2021, i.e., before the end of June. Either way, we'll have to wait longer than initially expected for a new Nord to crop up in the market.