Among the Apple faithful, the "drop it anywhere" AirPower charger has a semi-mythical status, as it was announced and delayed seemingly indefinitely before being unceremoniously dumped. Rumors of compatibility and heat issues plagued its prolonged development cycle. The AirPower's "any device, any position" selling point hasn't been replicated yet, but Chinese smartphone giant Xiaomi is giving it another go.

This morning's announcement, along with various other products and innovations, showed off a device with pretty much the exact same appeal as the AirPower. The "Wireless Charging Pad" (no more elaborate name) uses 19 different Qi wireless induction coils, so that wherever you place a phone, watch, headphone case, etc., it'll find a coil that it can use and charge up. And thanks to a wide base, it can charge three different Qi devices at the same time, only powering the specific coils needed once charging starts. 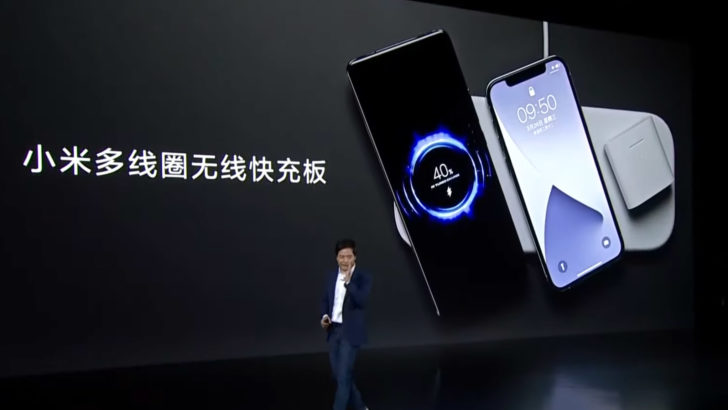 Xiaomi claims that it spent two years overcoming the issue of excess heat, deliberately evoking the rumors of what led to the AirPower's cancellation. (Xiaomi also only has to deal with one standard: the Apple Watch charges wirelessly, but with a proprietary system that differs from the iPhone's Qi.) The system is reportedly silent (or at least "you can't hear it"), with a maximum single charge of 20 watts per device, for a total of 60 watts. The wireless charging pad will cost 599 yuan in China, which is about $90 USD.

While Xiaomi is the first large phone manufacturer to replicate the Apple design, and would be the first to release it, it isn't the only company to do so. A supplier called Aira has developed a system with a series of interconnected, overlapping Qi coils, which debuted in Nomad's Base Station Pro. You can get that charger for a hefty $200, with an optional Apple Watch add-on. The Zens Liberty can do two devices with free positioning, with a neat see-through base. 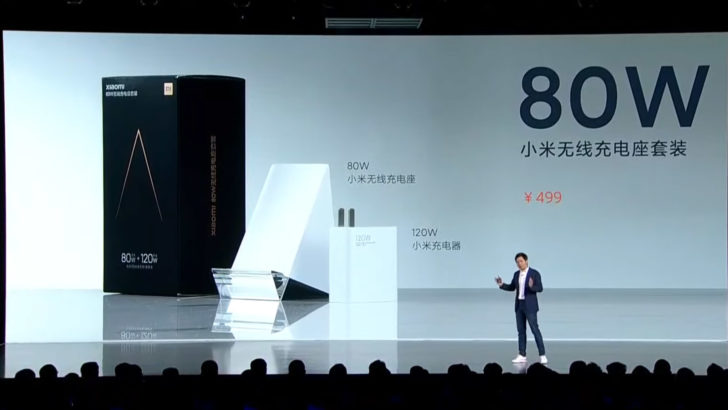 The presentation also showed off an 80-watt single device Qi charger. This is an evolution of the tech the company demonstrated last year, now compatible with Xiaomi's latest phone, the Mi 11 Pro. Xiaomi claims that it can charge a phone fully in just 19 minutes, and that it's nearly as efficient as wired charging. 80 watts beats the 50-watt Warp Charger OnePlus just revealed for the OP9 Pro, and it'll cost 499 yuan, combined with a 120-watt charger brick.

Asus reveals the Chromebook CM3, but it's not the one you were waiting for