We often find out about new Google hardware products in cryptic fashion when they arrive at the Federal Communications Commission. Due to confidentially agreements, the regulator only discloses the bare minimum in these listings, but we can usually make an educated guess at what to expect. The latest example appears to be a new Nest Cam.

The new device goes by the ID G3AL9 (via fccid.io) and is described as a "Wireless Streaming Device." It's unlikely to have a display due to the FCC label being located on the back. Other details that can be gleaned from the regulator notes include the presence of a rechargeable battery along with Wi-Fi and Bluetooth Low Energy (BLE) connectivity. Confidentiality for this mystery product ends on September 24 this year, so we might expect it to launch around that time. 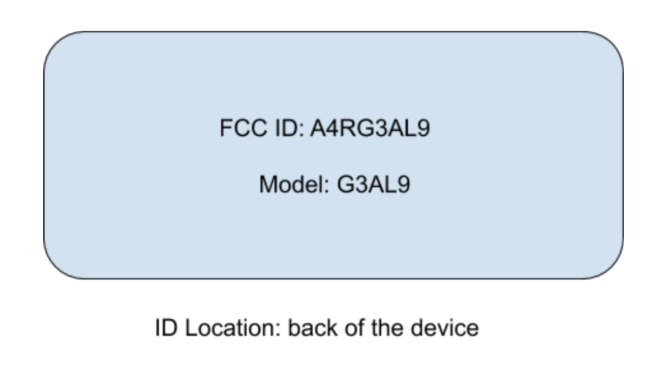 When the Nest Cam Outdoor was discontinued earlier this year, Google confirmed that there would be "a new lineup of security cameras" coming in 2021, so it's reasonable to assume that this new device will be among them. With any luck, the new Nest Cams will be slightly more affordable than previous entries. They do a great job but cost a premium that most people aren't willing to spend — especially when you have super cheap options from the likes of Wyze on the market. If Google takes the same approach as with its speakers, we could see some more accessible home security options.

Hands-on with League of Legends: Wild Rift, possibly the best MOBA on mobile

Lawnchair 11 is here, rebuilt from the ground up (APK Download)