Even though Android is the most popular smartphone OS globally — on more than two billion active devices — not many apps join the exclusive 1-billion-downloads club. Among those that make it, Google is unsurprisingly the most popular developer. Its latest app to pass this milestone is Files by Google.

The app hit 500M installs in May last year — that feat took only about two-and-a-half years — but it has somehow managed to double this number in less than a year. What has probably helped the cause is that it comes pre-installed on phones from some OEMs. This doesn't change the fact that it's one of the cleanest and simplest file managers you'll be able to get your hands on. 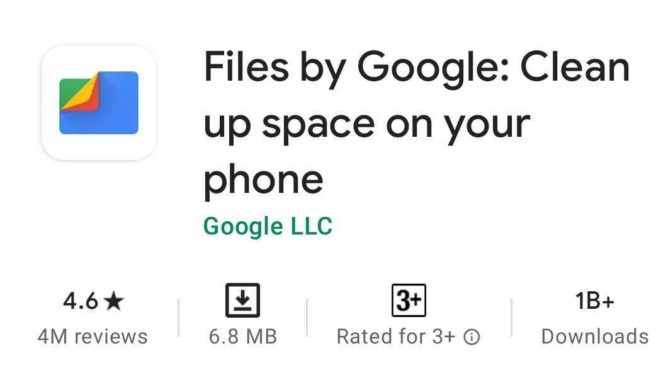 It offers an ad-free interface and allows more than just access to files. It's got a cleaning function that helps you get rid of junk (read: temporary, duplicate, and old files) on your phone to save storage. You can also share files between Android devices without using the internet. However, if you've got an Android phone running 6.0+ you're probably better off using Nearby Share.

Lawnchair 11 is here, rebuilt from the ground up (APK Download)