OnePlus just made a big song and dance about its collaboration with Hasselblad for the cameras on the OnePlus 9 series, and now it's the turn of sister company Vivo. One-time Sony partner Zeiss has been appointed to add some extra allure to Vivo's cameras in its X60 series, with the X60 Pro+ serving as its latest premium flagship phone.

Building on the novel gimbal camera system from the X5o Pro, Vivo has called on Zeiss for the optics in the X60 Pro+. This includes the use of its innovative T* anti-reflective coating designed to reduce glare and counter various image artifacts. You'll find four cameras on the back of this phone, comprising that 48MP gimbal-toting ultrawide, a 50MP primary sensor, plus two telephotos, one of which is a periscope lens with 5x optical zoom.

Outside the cameras, the X60 Pro+ boasts mostly top-of-the-line specs. It's powered by Snapdragon 888 with 256GB of storage and 12GB of RAM that can call on 3GB of extended RAM if necessary. The large AMOLED display features a central punch-hole cutout while the rear is finished in a sultry blue vegan leather. On the downside, features like an IP rating and wireless charging are conspicuous by their absence. 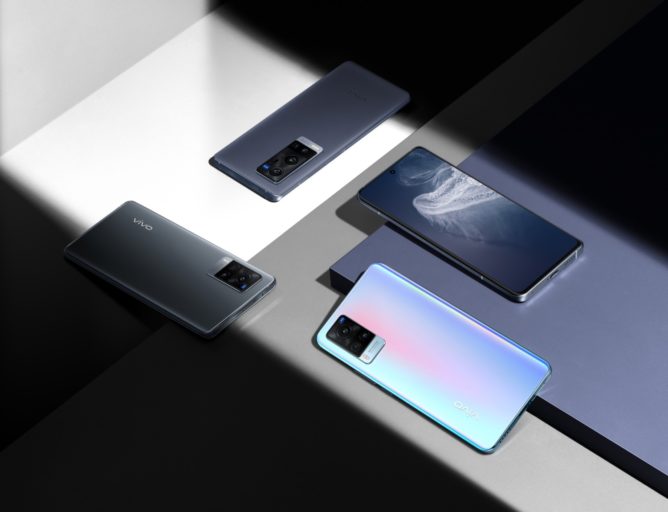 As well as the X60 Pro+, there are also two cheaper models that come with a Snapdragon 870. The X60 Pro retains the gimbal primary lens and sports the same screen, while the standard X60 has a flat display and a less impressive camera setup.

The Vivo X60 series is available from today in markets such as the UK, India, Indonesia, and Malaysia, with many more countries across Europe and elsewhere to follow soon. Pricing has not yet been confirmed for every region, but the Indian pricing is as follows: