In addition to the weirdly expensive Moto G100, Motorola is officially dropping three more phones in the G series today. They all appear to be based on the same 6.5-inch chassis, but with remixed internals to create different price points. The G10, G30, and G50 will be rolling out to various international markets over the next few weeks. 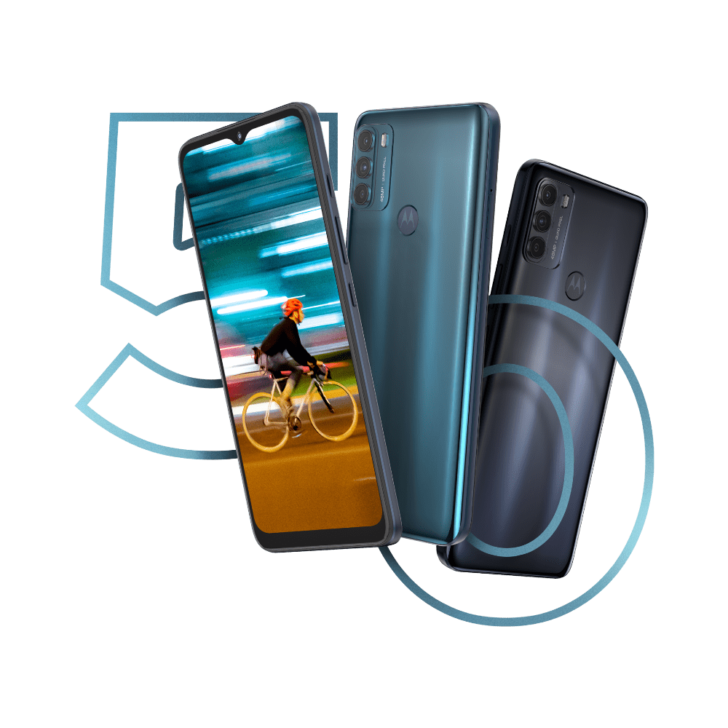 The highlight of the reveal is the G50, the sole entry on the list with a 5G radio thanks to Qualcomm's Snapdragon 480 platform. The phone uses a 6.5-inch, 720p screen with a slightly boosted 90Hz refresh rate, and a somewhat outdated curvy notch. Underneath is 4GB of RAM and either 64GB or 128GB of storage plus MicroSD card, depending on which version you get. Rear cameras are threefold: 48MP "quad pixel" main shooter (read: 12MP, but with some fancy light sensor tech), 5MP macro, and 2MP depth sensor. A 5000mAh battery should last quite a while on that chipset, and a rear fingerprint reader rounds out the specs. 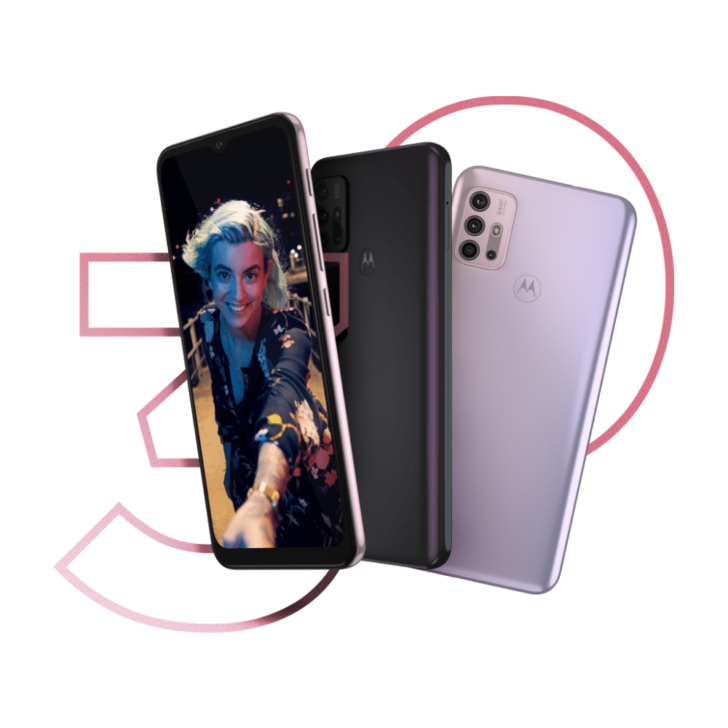 While sharing a nearly identical body and screen with the G50, the G30 goes with an older Snapdragon 662 chipset, which might be fractionally faster for a few tasks but lacks a 5G radio. The G30 uses the same screen (along with 90Hz refresh rate), RAM, and battery, but it supports faster charging thanks to Motorola's TurboPower 20 (45 watts). It comes in only one 128GB storage variantplus a MicroSD card slot. It also has four slightly remixed cameras: 64MP quad pixel primary, 8MP ultrawide, 2MP macro, and 2MP depth sensor.

The G30 will go on sale in Latin America, India, Europe, Asia, and the Middle East starting today, with a price of €179.99. It's coming to Australia "in the coming weeks." 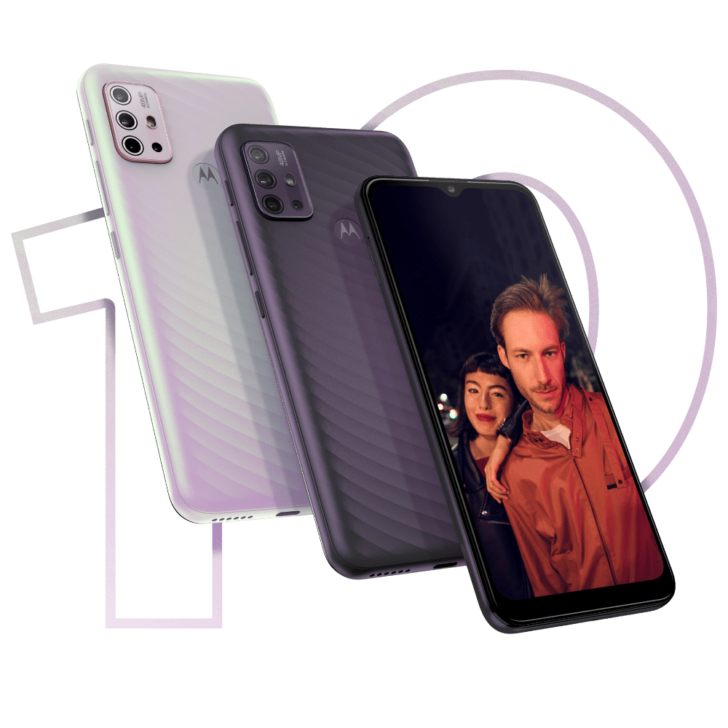 The G10 is the low-priced runt of the litter, if you can use that term for a phone that's pretty much exactly the same size. It's running on the Snapdragon 460 paired to 4GB of RAM. Its 720p screen loses that 90Hz refresh capability, but otherwise remains the same. Ditto for the battery: it's the same 5000mAh size, but doesn't do quick charging. 64GB of storage will have to do, but you can augment it with a MicroSD card. This one has an almost identical camera setup as the G30, but drops the main shooter down to 48MP.

The G10 should be on sale now in Latin America, Europe, India, and Asia, going for just €149.99. It's also coming to Australia soon.