At a livestreamed event today, Realme unveiled a set of new products, including its latest affordable smartphone. The Realme 8 Pro boasts Samsung's new 108MP camera sensor for high-resolution photos, while other innovative features such as tilt-shift time-lapse video are also on board. At the same time, Realme announced the launch of two new wearable accessories in European markets: the Watch S Pro and Buds Air 2.

The 1/1.52-inch large camera sensor in the Realme 8 Pro uses 9-in-1 pixel binning to produce sharp photos that should still look good when taken in low light. In-sensor zoom is also taken advantage of for the equivalent of 3x zoom that Realme says can go toe-to-toe with optical zoom lenses. In addition to the fancy new tilt-shift time-lapse mode, there's also a 1-second time-lapse function for use on starry night skies. 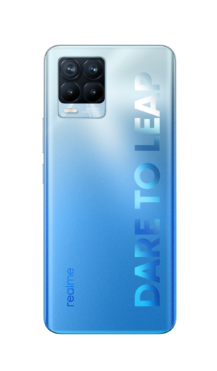 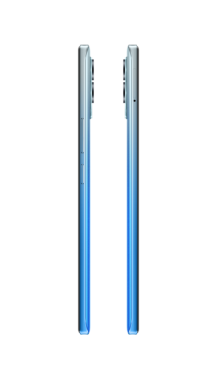 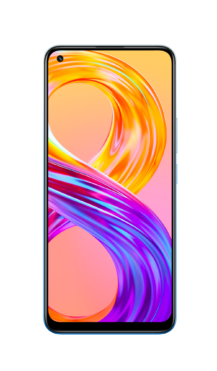 In terms of hardware, we're looking at a 6.4-inch full HD AMOLED display with a 180Hz touch sampling rate and up to 1000 nits of brightness. A punch-hole cutout houses a 16MP selfie cam. The rear of the phone sports the unfortunate "DARE TO LEAP" slogan along with a busy-looking camera module that includes an 8MP ultra-wide as well as less useful 2MP macro and B&W lenses.

Battery life should be solid thanks to a 4,500mAh cell, and 50W SuperDart charging means a full charge from 0-100% takes just 47 minutes. The Realme 8 Pro also boasts an in-display fingerprint sensor, DualSIM support, and a microSD card slot. On the software side, Realme UI 2.0 is essentially a modified version of Oppo's ColorOS — which has come on a great deal in recent years — on top of Android 11. 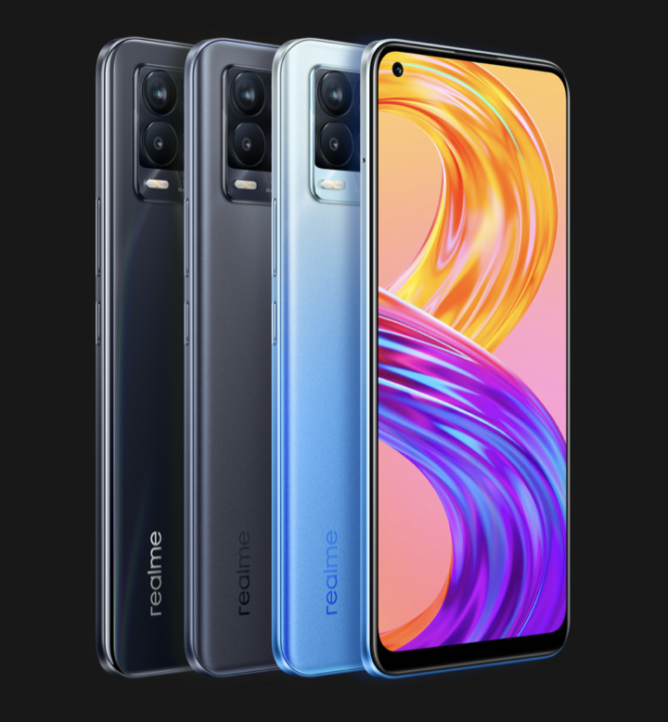 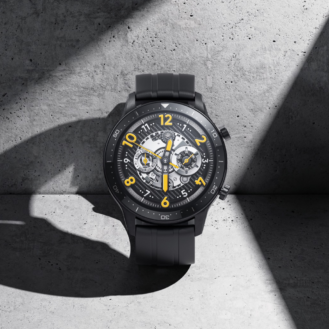 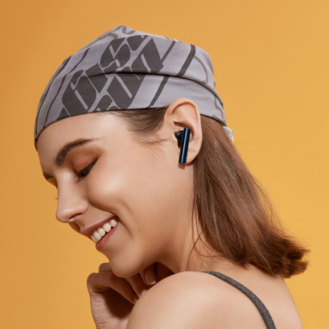 To accessorize, Realme is also offering up a new smartwatch and some new true wireless earbuds. The Watch S Pro is made from stainless steel with a 1.39-inch AMOLED always-on display. It's water-resistant up to 5 ATM and has 15 sports modes. It'll set you back £119 (or £99 as an early-bird special) in the UK, or €129 elsewhere in Europe. The Buds Air 2 comes with ANC and 25 hours of battery life for £47 (early-bird £37), or €49.