If you're looking for the GoPro app on your phone and having trouble finding it, try peeking under Q. As of today, the official GoPro video management and editing app is renamed Quik, which was previously what the company called its new version of the Replay video editor. The old Quik app listing is gone, its functionality folded into the new omnibus app.

In addition to a fresh look and the incorporation of the original Quik's music-sync editing tools, the rebranded GoPro Quik app can edit existing video from your phone, combine photos and videos with footage imported from a GoPro camera (a feature it's calling Mural), add in royalty-free music, and speed up or slow down the framerate of a single video at different points. In-app purchases add on extra themes and filters, and edited content can be posted to social networks in photo or video form. 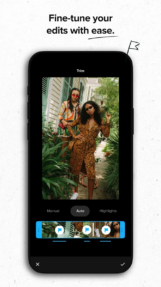 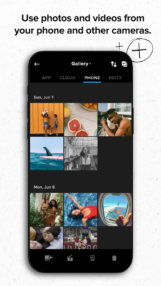 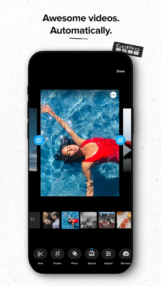 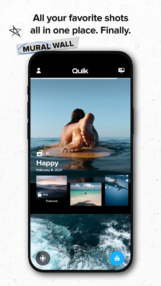 When connected to a GoPro camera, Quik can act as a digital viewfinder and remote control, and transfer photos and videos. Users who subscribe to GoPro's branded Cloud Backup storage can access and edit files directly in the Quik app.

Motorola remembers the Moto Edge+ is a flagship phone, updates it to Android 11