Oppo has just revealed its new Find X3 series of phones, the highlight by far being the flagship Find X3 Pro. Most of its specs will likely be standard for 2021 flagship smartphones, but there are a few interesting details, especially when it comes to the camera. The Find X3 Pro has an actually cool new "microlens" that goes beyond the mere macro experience with a built-in ring light, and the ultra-wide and normal wide-angle cameras both use the same high-end Sony IMX766 sensor. 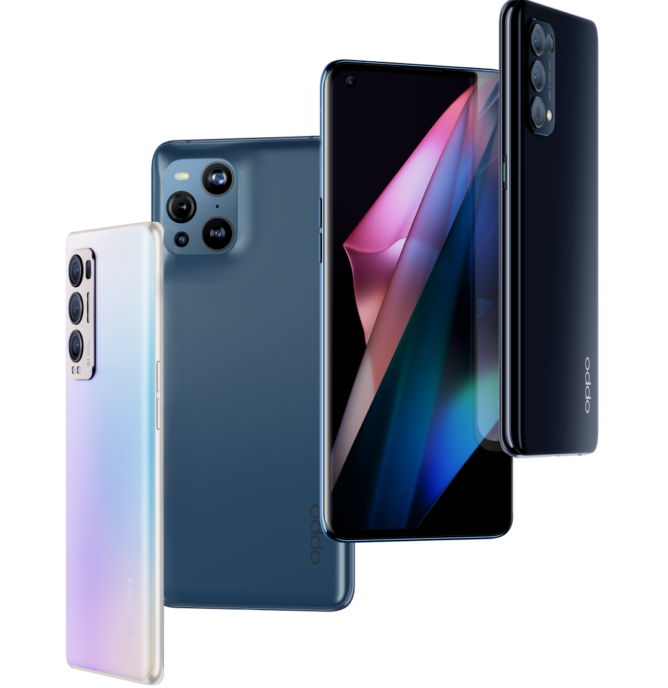 Most of the rest of the Find X3 Pro's specs will likely match what we should expect for flagship smartphones in 2021 (though a few minor details may vary by market): 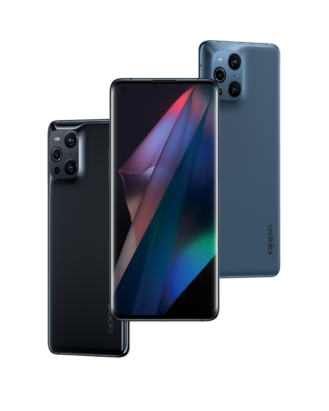 Powered by a Snapdragon 888, and paired with 12GB of RAM, the Find X3 Pro runs Oppo's ColorOS 11.2, based on Android 11. The OLED display is the same sort of smooth 120Hz experience you should expect from high-end smartphones in 2021, but it also has a few other interesting features. Oppo claims it's full 10-bit, with a very high 1300 nit local peak brightness and HDR 10+ certification. It's also LTPO, so it can adapt from 5Hz to 120Hz for better battery savings compared to many of last year's high-refresh-rate phones.

Oppo claims the phone should have 5G everywhere, courtesy of support for 13 separate 5G bands, plus Wi-Fi 6 support and Bluetooth 5.2. The decent-sized 4,500mAh battery tops up at 65W with Oppo and OnePlus's shared proprietary charging solution, and at up to 30W on their shared wireless charging standard. Oppo claims 40 hours of work go into each asymmetrically curved, iPhone-looking glass back.

The cameras on the Find X3 Pro are also curious. As noted before, the company is giving both the primary/normal camera and the ultra-wide-angle one the same high-end IMX 766 sensor. That means greater consistency for things like color when switching between the two, but it also means the wide-angle camera should perform quite well, and they both support sensor-level bracketing for faster HDR shots with less blur or image irregularities. The ultra-wide can also do macro-level shots down to 4cm, but there's a new 3MP "microlens" that pushes past macro for an almost microscopic experience. Look forward to more coverage later, but the images I've seen from real-world use are impressive. Oppo also claims the camera to display path is end-to-end 10 bit, so you can see and capture plenty of extra color details.

This time around, there's no periscope-style telephoto for enhanced Zoom. Oppo says no one used it, but given the popularity of the feature on Samsung's Ultra flagships, I'm doubtful of that explanation. It will probably work out to some cost-savings, though. In addition to the basic hardware details listed above, Oppo has also added some interesting software features, like a built-in color correction feature for those with color blindness or other visual conditions and an upgraded dynamic ambient sound generator for relaxing with your phone — if that's something you do. I'm not the biggest fan of ColorOS, but it's made great strides in recent years, and this newest incarnation could be better.

The other two phones in the series are less impressive. 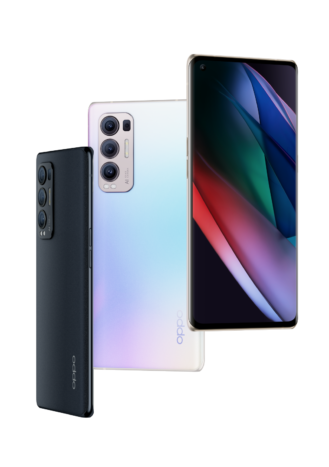 The Find X3 Neo has a slightly smaller, less bright 1080p 90Hz OLED display, a Snapdragon 865, 12GB of RAM, 256GB of storage, and a slightly cut-down camera configuration. While you get the same primary and telephoto shooters as the Find X3 Pro, the wide-angle is nerfed a bit. There's also no snazzy microlens, just a useless dedicated macro camera. 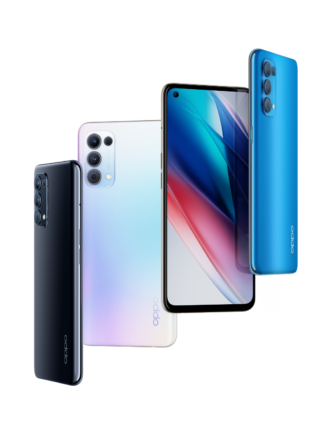 Market availability may vary, but the Find X3 series is landing in the UK on the 14th of April. Prices range from £1,099 for the X3 Pro, £699 for the X3 Neo, down to £379 for the X3 Lite, with varied retailer and carrier availability.

Sadly for our microlens envy, there aren't any US plans that we know of.

Here's yet more proof that Samsung is getting serious about updates