The slow, painful stagnation of Google's call forwarding service continues. An update to the support text for Google Voice says that soon SMS forwarding for Google Voice will no longer operate. That will leave the Google Voice app, on your phone or the web, as the only place that they're visible. Google says that carriers are beginning to block these messages, which is, indeed, something we've observed over the last few weeks. 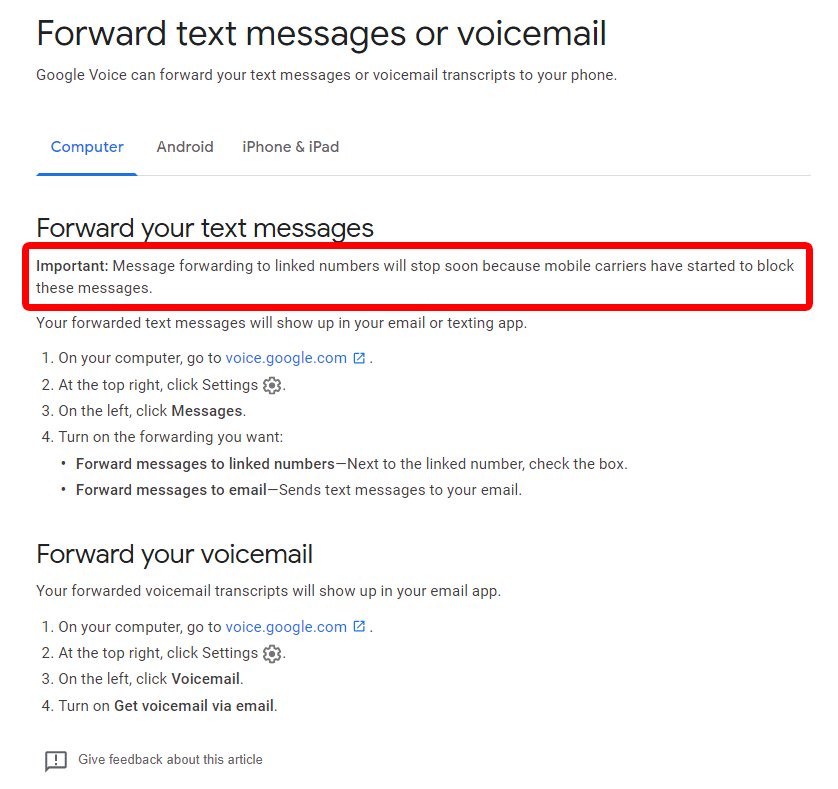 This is particularly bad news for those of us who've been using Google Voice as effectively our only phone number, forwarding it to new SIMs and devices as we get them. Phones tend to lean on their default texting app for integration into a lot of other services. The Google Voice app usually covers those, but it isn't particularly friendly with the rest of Android outside of the notification basics. For example, my Fitbit Versa 3 doesn't detect it as an option for a default text message app—I have to use the generic notification system instead. An end to SMS forwarding will add a bit of a headache there. 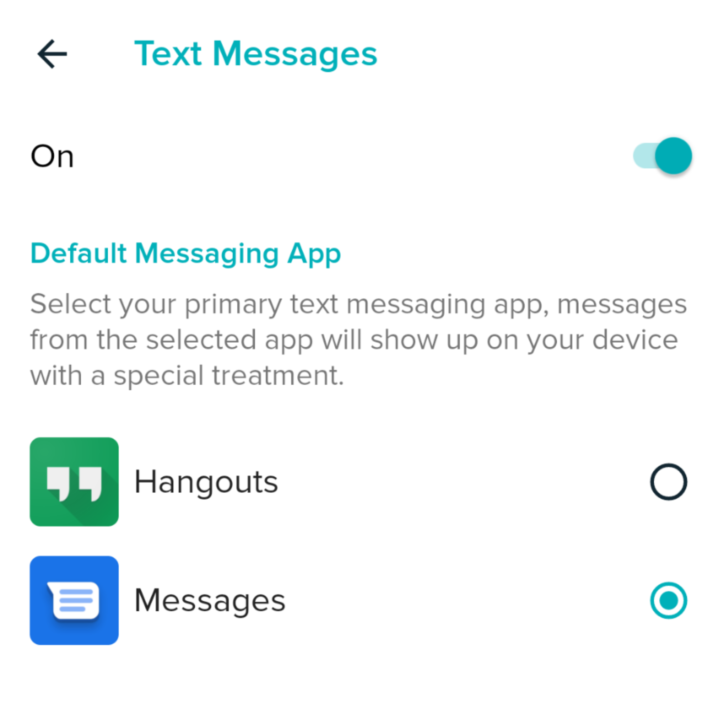 Google's support page doesn't give a specific timeframe for when SMS forwarding will end, leaving Voice users in a familiar limbo. But if you want to be safe, we recommend making sure your Voice Android app is installed and activated, and that you get the notifications for it. You can also have each message forward to your email address, if that's easier to manage. Call forwarding, ringing one or more phones when someone calls your Google Voice number, appears to be intact for the time being.

Google's Pixel 6 may have a smaller, centered selfie cam