The Redmi Note series features some of the best-selling smartphones globally, and it doesn't take an expert to know why. They offer incredible value for money and often democratize technology, usually seen in the higher-tier devices. The newly-announced Note 10 series in India walks along the same line and introduces segment-first features like a 108MP camera and a 120Hz AMOLED display.

The Note series forked intro three separate devices last year, and the tradition continues this year with the Note 10 Pro and the Note 10 Pro Max, alongside the regular Note 10. The former two are almost identical, except for one major difference: the Pro Max's setup is headlined by a 108MP ISOCELL HM2 sensor, while the regular Pro sports a 64MP ISOCELL GW3 camera. The rest of the stack is identical, consisting of a 5MP Super Macro sensor, an 8MP ultrawide, and a 2MP depth sensor. 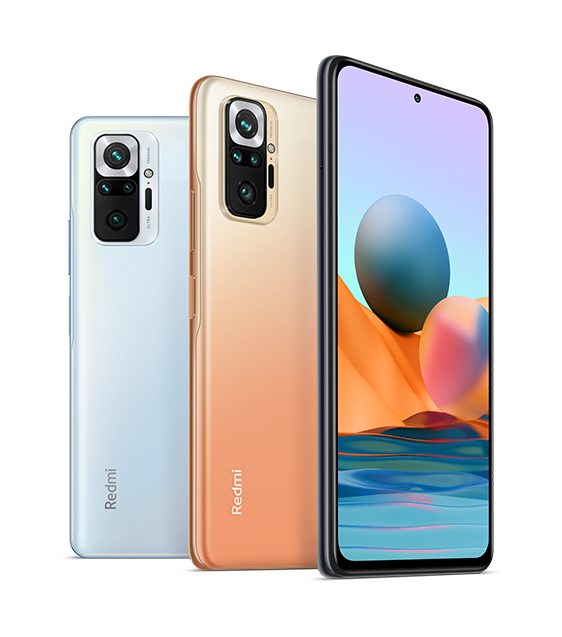 When it comes to performance, both phones are powered by the Snapdragon 732G processor, which is coupled with up to 8GB of RAM and up to 128GB of expandable memory. The use of the 732 means that there's no support for 5G, thereby saving the closely-priced Xiaomi Mi 10i 5G's raison d'etre.

There's a 5,020mAh battery onboard, and the charging is handled by a 33W adapter that's included in the box. On the software front, we get MIUI 12, which is based on Android 11. However, Redmi promises that these will be among the first ones to receive the MIUI 12.5 update.

There's a bunch of extras onboard, too, including an IR blaster, dual stereo speaker, IP52 certification, and a protective case within the box.

You can check our review of the Redmi Note 10 Pro Max here.

The Redmi Note 10 is the most affordable of the lot, but it still manages to impress with all it's got. There's a 6.43-inch Super AMOLED display that covers 100% of the DCI-P3 color gamut. It doesn't offer a high refresh rate, but that's probably too much to ask from a phone that starts at ₹11,999 ($165). 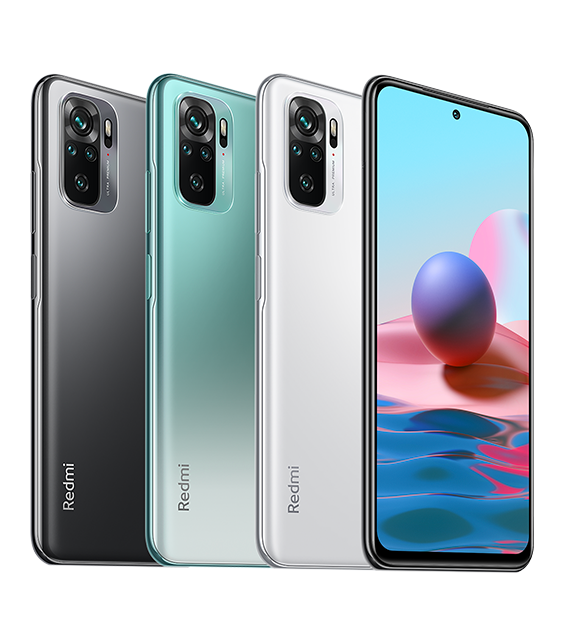 Handling performance is the Snapdragon 678 SoC, coupled with 6GB of RAM and up to 128GB of expandable storage. While the camera specs aren't as catchy as those of its brothers', it still has a respectable 48MP Sony IMX582 sensor, which is accompanied by an 8MP ultrawide, a 2MP depth sensor, and a 2MP macro.

On paper, the Redmi Note 10 series is quite promising and significantly ups the ante in the budget segment. What remains to be seen is if the phones can walk the talk — stay tuned for our reviews.

Today only: The first-generation Microsoft Surface Headphones are down to $111 ($139 off)