OnePlus has a few phones in the pipeline, and we're expecting to see three of them (read: OnePlus 9 series) before the end of March. However, there won't be a half-year gap between these and the next OnePlus phone because the OnePlus Nord successor is expected to be announced in Q2 2021.

According to new info, the phone will be called — you guessed it — the Nord 2. There's not much we know about the phone, but one new shred of information that the report reveals is that it may not be equipped with a Qualcomm processor. Instead, the handset will supposedly feature the MediaTek Dimensity 1200 that was revealed in January. 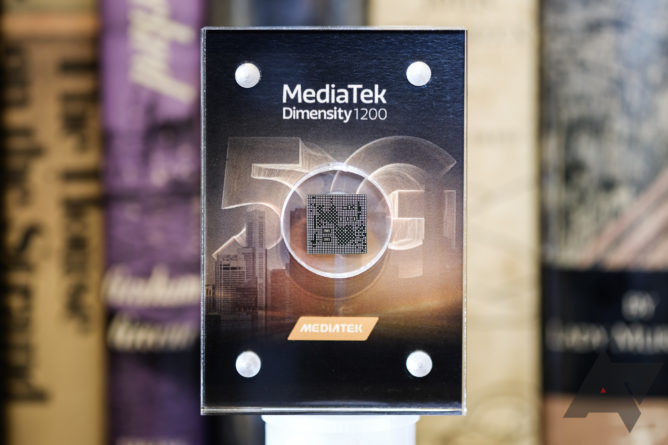 The SoC, if used, could represent a considerable jump from the Snapdragon 765G employed in the original Nord. This one's based on a 6nm manufacturing process and has support for 5G dual SIM dual standby. Given the boost in processing power, it'll be interesting to see how OnePlus prices and positions the phone with respect to the rumored OnePlus 9R and the 9 series as a whole.

The new Google Pay app is out of beta