This information comes from leaker Max Jambor and is corroborated by a page on the official website that ambiguously reads, "Something new is on the horizon." Apart from the expected OnePlus 9 and the 9 Pro, according to prolific leaker Ishan Agarwal (via 91Mobiles), the OnePlus 9R and Watch will also debut at the event. 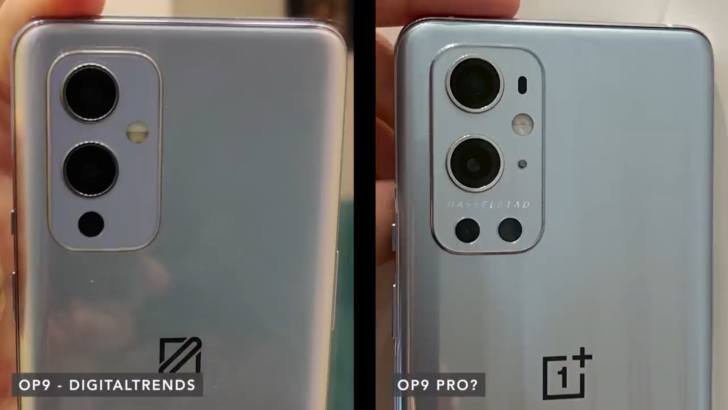 Leaked images of the OnePlus 9 and the 9 Pro reveal a potential partnership with Hasselblad.

While the 9 and the 9 Pro will boast a Snapdragon 888 processor, the 9R — previously referred to as the OnePlus 9 Lite or 9E — is expected to be powered by a Snapdragon 690 rather than the previously rumored Snapdragon 865. It will likely fill the price gap between the Nord and the OnePlus 9. The phone will apparently be available only in two markets, and the US is not one of them.

The much-anticipated OnePlus Watch will also surface during the event later this month. Not much is known about the watch except that it will have a circular dial and may run on Google's Wear OS. We won't have to wait too long to find out more as further leaks and teasers will no doubt arrive ahead of the official announcement.

The new Nest Hub could look like the original, but with more features