Welcome to the roundup of the best new Android games that went live in the Play Store or were spotted by us in the previous week or so. Today's list is broken up into several segments, ranging from best, average, to mediocre. So whether you're looking for the best games of quality or are simply looking for the latest free-to-play gacha titles, you're covered. This week I have a gorgeous hand-drawn puzzler, an enjoyable digital adaptation for the board game Fury of Dracula, and a minimal word game that offers a relaxing atmosphere. So without further ado, here are the new and notable Android games released during the last week.

Inked is a beautiful hand-drawn puzzle game where you'll interact with this world to reveal its story and origin. You'll interact with the game as an artist that can change the drawn world, so the game is 4th-wall breaking in that it sort of acknowledges you within the title, which is an interesting hook for the theme. Of course, the meat of the gameplay is the game's puzzles, and they are crafted well, plus the music is great, rounding this out as a very polished release that shouldn't be missed. Fury of Dracula: Digital Edition is a digital adaptation of a board game that goes by the same name. This release is built around the 4th edition of the physical game. Like most board game adaptations, this release is filled with all sorts of rules, and so there are a bunch of tutorials on offer that will show you the ropes. You can choose to play against the AI solo or friends locally and online, so you can practice before you go public with your skills. More or less, this is a game that's all about deduction, so make sure to bring your thinking cap. Keep in mind this is a demanding game, so high-end hardware is recommended. 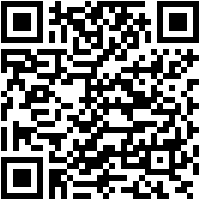 Wordsmyth is a minimal word-based puzzle game that offers a relaxing atmosphere. Nine letters will be revealed at the start of each day, and so it will be your job to create as many words with them as possible until the next round of letters is revealed the following day. Not only does this mean you aren't rushed, but you also won't have to worry about long sessions eating your day away. This is a game you pick up a few times throughout your day to add a word or two, so if you prefer casual games best played during your downtime, Wordsmyth is a solid choice that offers exactly that. 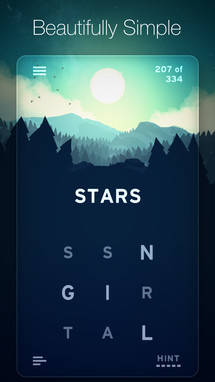 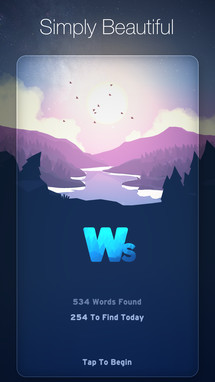 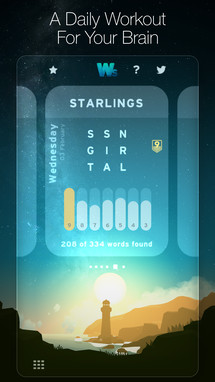 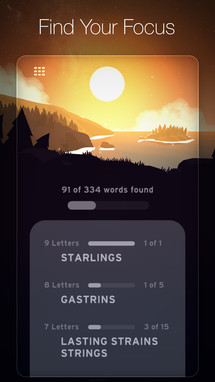 Jetscout Boot Camp utilizes a simple arcade lander mechanic and adds in platforming to create an enjoyable platformer that works well on mobile. You'll use your rocket boosts to float around each stage in an effort to reach your goal, and ultimately you'll learn about an alien civilization as you explore a distant solar system. Best of all, the title is completely free to play, which means everyone can check it out. 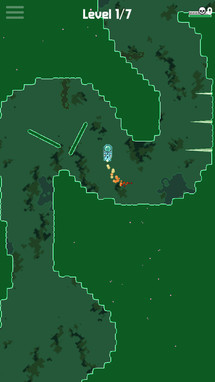 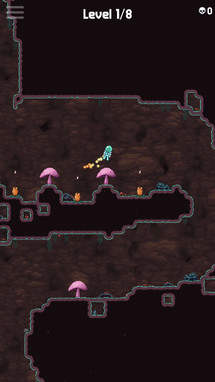 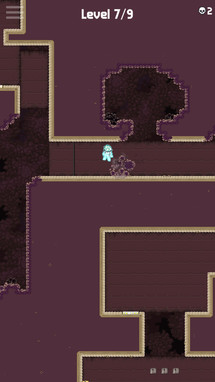 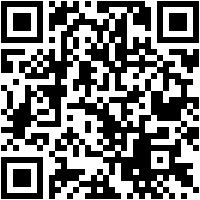 Lyxo is an enjoyable game all about reflecting light. At its core, this is a puzzler, and so you'll spend your time drawing lines on the screen to reflect the light into each stage's goal. There are 87 levels to explore, and the minimalistic music is superb, making this great game to wind down with at the end of a tough day. Sure, the graphics may be simple, but the gameplay holds up, so don't miss out. Mystery of the Washing Machine Total Eggscape is a fun little arcade game where you'll stack eggs by laying them one after another, which plays out like an endless runner. The higher you get, the better, and there are even a few boss fights in the mix, which keeps things interesting. Of course, the more you play, the more repetitive the game becomes, so this is best played in short bursts during your downtime. While the monetization could be better, the game is balanced so that you shouldn't feel forced to visit the shop. Jeopardy! PlayShow Premium is just that, a premium version of Sony's Jeopardy! PlayShow. More or less, this is an app that ties directly into the TV show as it airs, all so you can play at home. Of course, it's worth keeping in mind that the free app is poorly reviewed, so I'd take that for a spin before you plunk down $10 on this one. 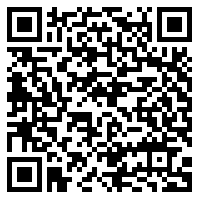 Pirates of Freeport almost looks like an alright game, but then you're forced through a tutorial that over-explains everything, and there's way too much to explain. I was irritated within the first minute of opening this game since I was forced to click through one box after the next, all just to get to the gameplay. While this title is supposedly a roguelike, it plays more like an idle game filled with timers. Worse yet, the game is balanced poorly, so you'll have to watch a lot of ads to earn the gold required to advance. The art is boring, the UI sucks, the gameplay is almost non-existent, and the forced tutorial is painfully ill-designed. So even though this is a free game that doesn't contain any in-app purchases, I can't recommend this unless you're a huge fan of pirate themes. This game is a mess. 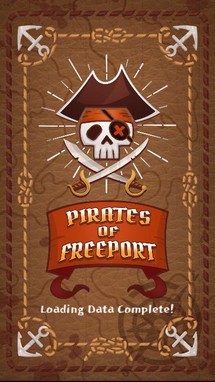 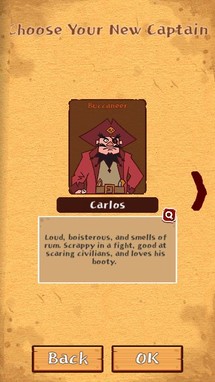 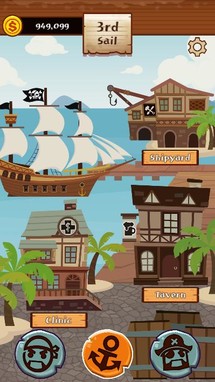 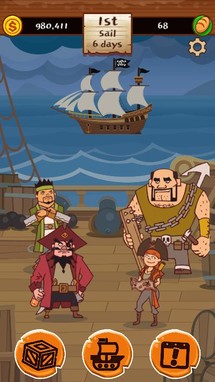 Warhammer: Odyssey had a solid amount of hype behind it thanks to the devs confirming it wouldn't contain any autoplay, but then the soft launch happened, and people saw the game was fairly generic, which took a lot of wind out of this title's sails. Now that the game is available for a wider audience, everyone can see for themselves what's on offer. Sadly, just as we learned during the soft launch, the game is generic, and it's ultimately boring. Plus, the monetization is awful, so really, this MMO is the same as the rest other than the fact there's no auto to alleviate the pointless grind. Abysswalker is the latest autoplay RPG on the Play Store. The graphics are middling, the gameplay is almost nonexistent, and the story is laughable. As you would expect of such mediocre work, the game is filled with in-app purchases that range up to $200, which should provide a window into the developer's intentions. Surprise, Abysswalker is a cash grab, and it's a lazy one at that.