Ring's video doorbells are amongst the most advanced ones on the market. Its existing Video Doorbell Pro already comes with a bunch of features, including a 1080p camera and a built-in infrared sensor. The new generation builds on these and adds extra technology, making it one of the best products in its category. 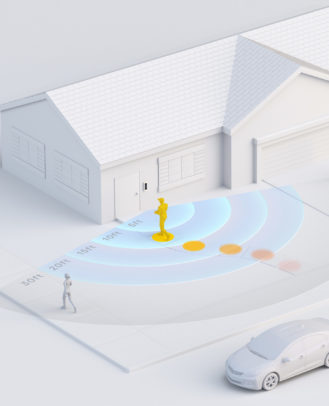 The company developed two new features called 3D motion detection and Bird’s Eye View, which are offered exclusively on the Video Doorbell Pro 2. They use a radar sensor to identify objects and people and accurately assess their distance from the camera. Thanks to this, you can customize the motion detection alerts to only be triggered when a visitor is close enough to your door, therefore preventing you from getting notified when a car drives by. 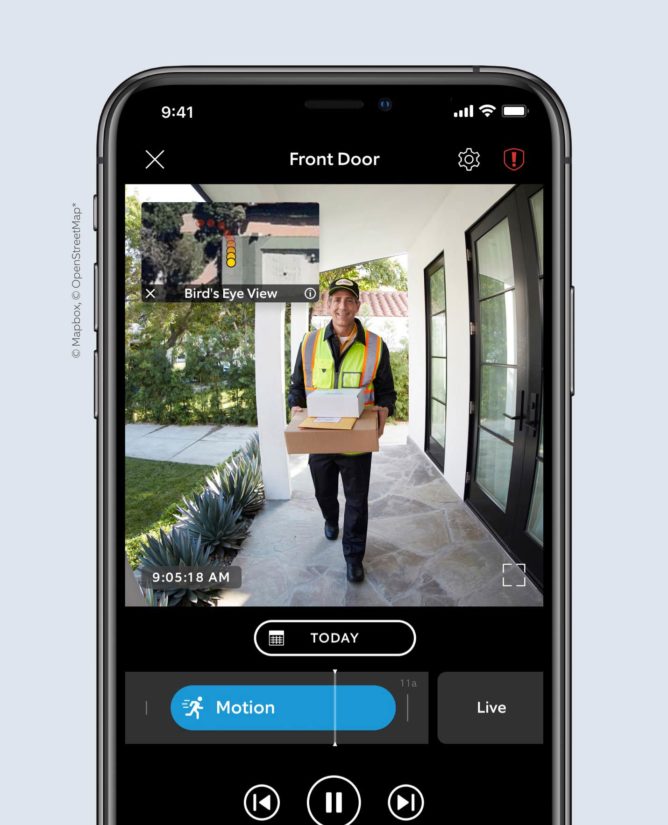 The radar sensor also powers the Bird's Eye View feature, which builds an aerial map of the path someone took before coming to your door. The latter can be reviewed live or in your event history if you have a Ring Protect subscription. 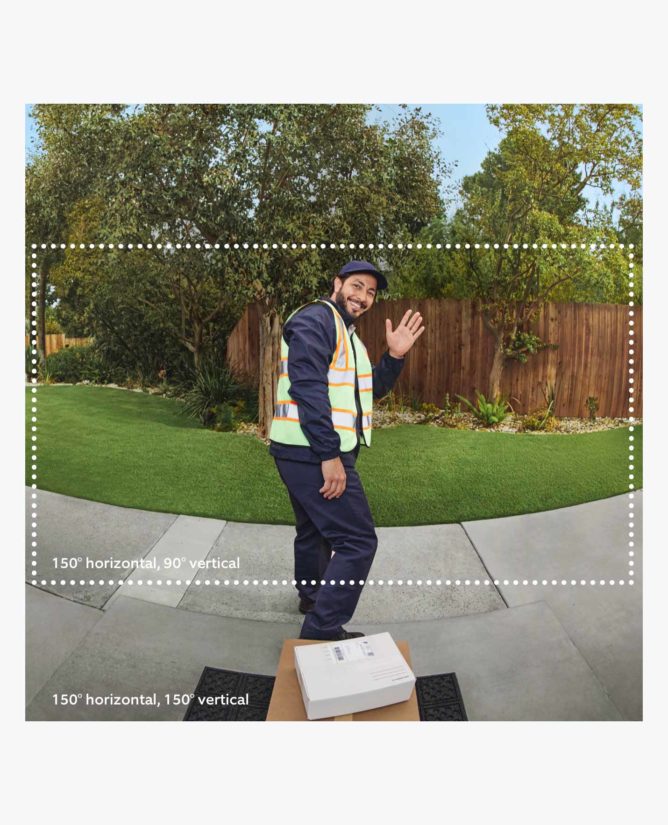 In addition to these, the new doorbell comes with a 1536p camera, which offers a head-to-toe video format, allowing you better see who's at your door and what they're potentially carrying, as shown above. The Video Doorbell Pro 2 also comes with enhanced audio and an array microphone, helping you speak clearly with potential visitors and limit sound distortion.

The Video Doorbell Pro 2 also comes with the great features of its predecessor, such as end-to-end encryption, customizable Motion Zone detection, Alexa Greetings, and Smart Replies.

The Ring Video Doorbell Pro 2 can be pre-ordered at Ring.com and Amazon.com for $249.99. It will start shipping on March 31. If the new features aren't relevant to you, the original Ring Video Doorbell Pro's price is now down to $169.99, making it more affordable if you don't need the radar sensor and improved audio.