Shortly after unveiling its X7 series, Realme has announced its next set of products in India. The highlight of the launch was the Realme Narzo 30 series, consisting of the 30A and the 30 Pro, but, a pair of affordable ANC earbuds — the Realme Buds Air 2 — and a bunch of gaming accessories also got some screentime.

The Narzo 30 Pro, powered by the MediaTek Dimensity 800U chipset, happens to be the most affordable 5G phone in India. It boasts a 6.5-inch FHD+ LCD panel with a 120Hz refresh rate and a 180Hz touch sampling rate. 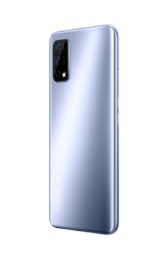 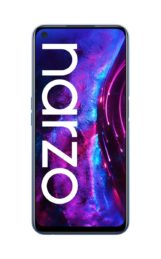 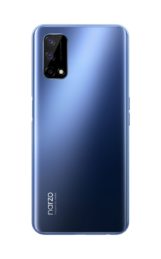 The triple-camera setup consists of a 48MP f/1.8 primary, an 8MP f/2.2 ultrawide, and a 2MP bokeh sensor while the front-facing camera is a 16MP f/2.0 unit that's nestled in a hole punch cutout.

The 30A is a budget smartphone that's powered by the MediaTek Helio G85 SoC and is coupled with up to 4GB of RAM and 64GB of storage. It packs a 6.5-inch HD+ display with a waterdrop notch, which houses the 8MP selfie camera. 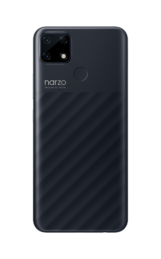 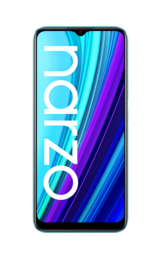 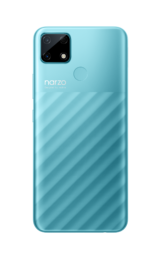 The primary camera arrangement features a 13MP sensor which is accompanied by an unspecified B&W depth sensor. A good ol' capacitive fingerprint sensor can be found on the back of the phone. 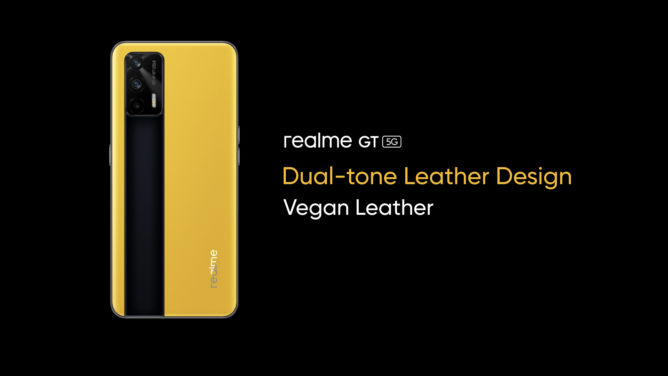 While today was all about budget devices, Realme took the wraps off its Snapdragon 888-powered Realme GT at MWC Shanghai yesterday. The flagship phone will have a dual-tone vegan leather design that's reminiscent of the OnePlus Concept One that debuted at CES last year. It goes on sale next month, although pricing is yet to be announced.