Mozilla's Firefox is among the most popular desktop browsers out there and it offers good privacy protection — its last update cracked down on supercookies. In a bid to further improve in this area, Firefox 86 is introducing a new measure called Total Cookie Protection (TCP) which will be available for both desktop and Android clients.

It essentially prevents cookies from tracking you around the web by creating separate cookie jars for different websites. So, even if a website embeds a cookie in your browser, it is confined to its own cookie jar and won't be able to track you as browse on the web. The feature will be available in the Enhanced Tracking Protection (ETP) Strict Mode. You can get the latest version for Android either from Play Store or APK Mirror. 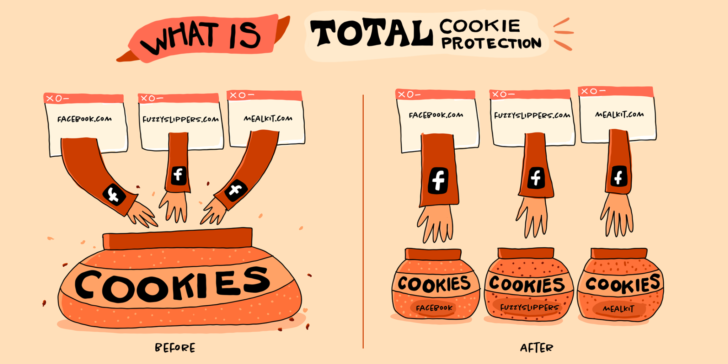 Mozilla says that TCP is an "evolution" of the First-Party-Isolation feature in the Tor Browser, and that it worked closely with the Tor Project to develop it.

TCP isn't the only new feature in Firefox 86. It also introduces multiple PiP, which — as the name suggests — allows you to open multiple video windows at once. I don't think I could pay attention to more than one video at once, but it may come in handy when you're trying to catch multiple camera streams of a sporting event, for example.

The new feature is available only on Mac, Linux and Windows, and includes keyboard controls for fast-forward and rewind.

The OnePlus Nord is getting an update, but it's not Android 11