While still a niche, gaming smartphones feature some of the most intriguing hardware and designs. Asus's ROG Phone 3 successor seems to only exemplify this. The upcoming ROG Phone 5 (name not confirmed) has surfaced in a leaked video on Weibo, and it seems to be the wackiest phone from the Taiwanese company yet.

The video of the apparent ROG Phone 5 shows a secondary display that sits on the back. From the looks of it, the tiny, angled display will be replacing the RGB-lit ROG logo that we've seen on predecessors — after all, why let users just change colors when you can let them paint the canvas?

As seen in the video above, the tiny display can probably be configured to show custom messages and animations. In all likelihood, it will also serve notifications and call alerts when the phone is placed upside down on a surface. 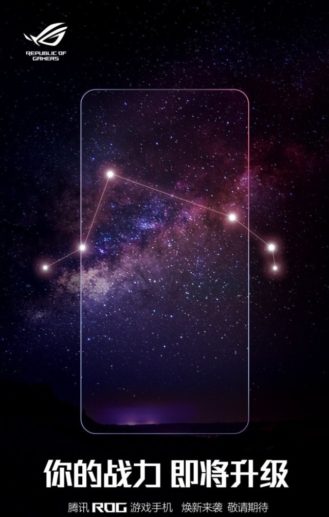 The Aries constellation in the teaser in astrology is associated with the time period between March 21-April 19.  Image: Weibo

The ROG Phone 5, according to the constellation (if that's any indicator in the first place) in the official teaser, may launch in March or April. It is expected to have a 144Hz display and will be powered by the Qualcomm Snapdragon 888 processor. If the leak is to be believed, it will also have a design aesthetic similar to its predecessors.

DxOMark, everyone's favorite testing company, has published an audio review of the ROG Phone 5. The article contains a render image of the phone, showing the rear info display in all its glory. DxOMark also confirmed the phone will have a Snapdragon 888 SoC, dual front-facing speakers, and a headphone jack. 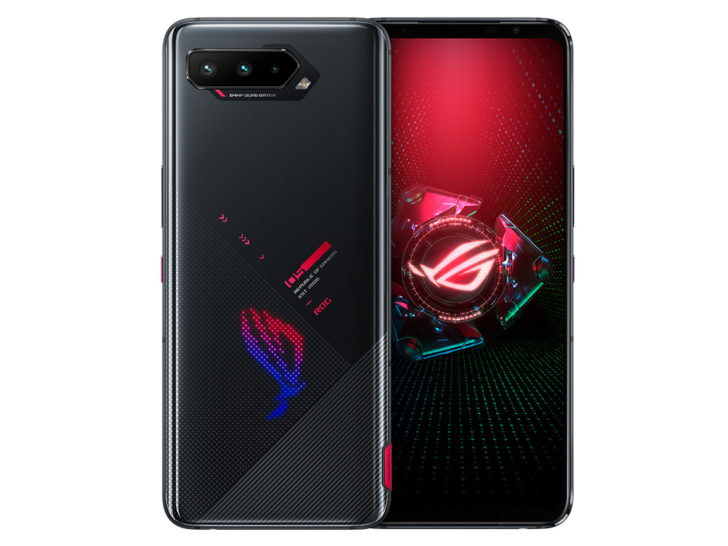 DxOMark awarded the ROG Phone 5 with its highest smartphone audio score yet, which shouldn't be a surprise to anyone — dual front-facing speakers are going to sound better than any of the side or rear-firing speakers commonly found on other flagship phones.

Android Auto 6.1 rolling out with fixes for Galaxy S21 series and other phones (APK Download)