There aren't a ton of Android TV boxes on the market — and considering it's nearly impossible to buy a TV that doesn't have Netflix built in, that might not seem like an issue. But even if your TV does have its own apps, there are still good reasons to use a discrete streaming device: their interfaces are snappier, and it's a lot cheaper to replace a dongle when it's out of date than it is a television. Here, we've assembled a list of some of the more popular Android TV devices, with an evaluation of each and why they may or may not be right for you. 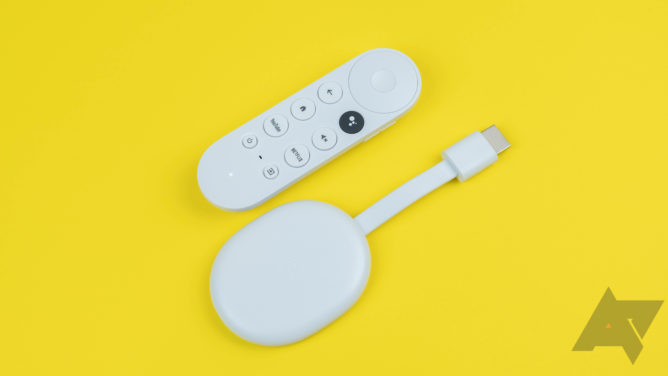 For everybody but enthusiasts, Google's newest Chromecast just about makes every other Android TV box irrelevant. For $50, you get 4K, HDR (Dolby Vision, HDR 10, and HDR 10+), a discrete form factor, the new Google TV interface, and a very nice remote control with both Bluetooth and IR. If that's all you need, look no further.

While the interface is generally snappy enough, though, it doesn't quite have the processing oomph you'll find in Nvidia's boxes. It also only has a single USB port, which means you'll need a USB hub to attach accessories like SD cards to expand its eight gigs of storage. It doesn't support Stadia yet, either (although no Android TV devices officially do). If you can operate within those limitations, it's an easy recommendation. 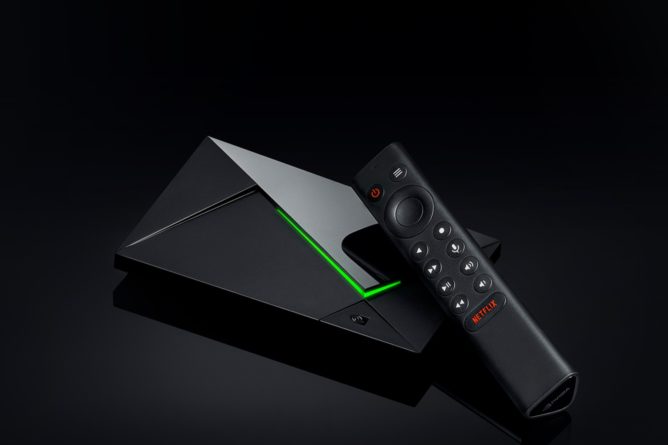 Nvidia's Shield TV Pro is, by just about any metric, the most capable Android TV box you can buy. It's capable of 4K HDR output (along with pretty impressive upscaling for sub-4K content), it runs a number of exclusive games like Nvidia's ports of Doom 3 and Half-Life 2, and it can even be used to host media for running a Plex server. While the 2019 model doesn't include the gamepad that was bundled with the previous generation, it does come with a new-and-improved remote control. Nvidia also has a great reputation for keeping its Shield boxes up to date. At $200, though, it's the priciest pick on this list by a considerable margin. 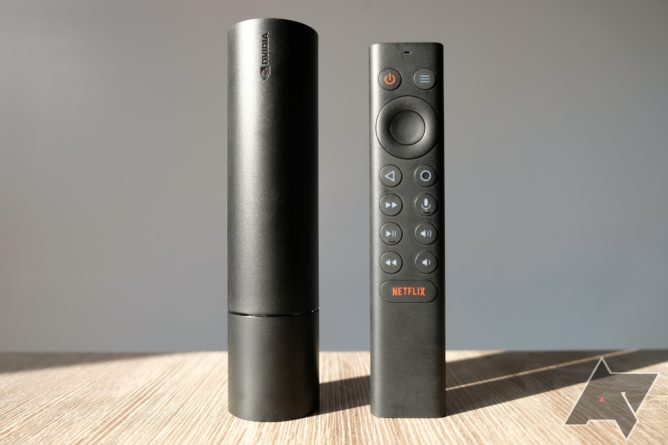 The non-Pro Shield TV is smaller, less expensive at $150, and works just as well for streaming 4K video. You're forfeiting compatibility with high-end Android ports of PC games (due to a gig less RAM) and the ability to run a Plex server, but it offers the same great media streaming experience, fancy upscaling and all. We gave it our Most Wanted award in 2019. 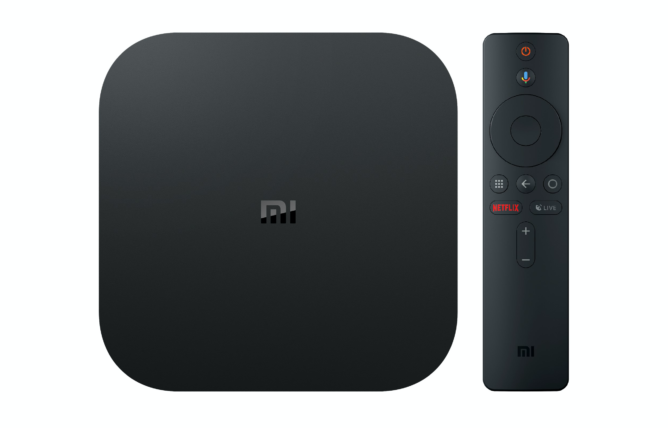 Xiaomi's Mi Box S is a pretty popular choice, and with good reason. For $60 (at time of writing), it offers a lot of the same features as pricier options, including 4K HDR streaming. It's still getting updates, too. If you're really averse to the Chromecast's Google TV interface (or you can't get your hands on one for some reason), the Mi Box S could be for you.