Google published the first developer preview of Android 12 this week, and XDA's Mishaal Rahman has already been digging deep into the code to unearth new features that aren't meant for our eyes just yet. It looks like Google is working on a Samsung One UI-inspired redesign of the system settings that moves interface element closer to the thumbs, and you can activate it via an ADB shell command.

The new interface can be activated via a hidden "Silky home" developer flag. You'll need to use the ADB shell and type in the following command: adb shell settings put global settings_silky_home true, as spotted by @ThatJoeHindy.

Once enabled, the app bar and the text on it grows in size, making it much easier to reach items at the very top with one hand. Like on Samsung and Co., the new look is responsive and the text moves back up to a normal sized top bar once you scroll down. 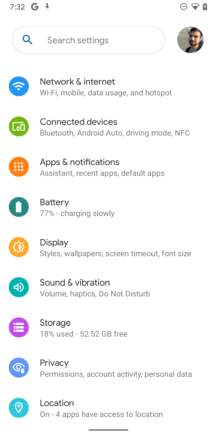 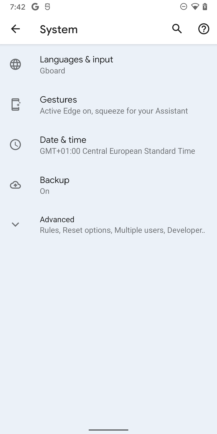 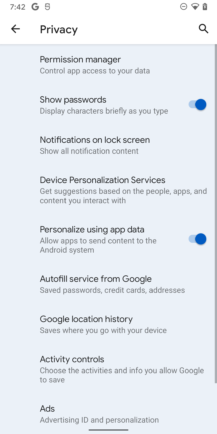 We previously covered that Android 12 might introduce a proper one-handed mode, and this could be the first step towards a more fully-featured version of it. But since this new "silky home" mode isn't even available by default yet, it remains to be seen if the mode will even go live in the stable release of Android 12.

Updated with the ADB command responsible for the new UI and a GIF of it in action. Thanks, Nick and MisterListerSir!

It's 2021, and Netflix still doesn't offer HD downloads on Chromebooks

The 8 best 2FA apps on Android