Samsung has been on a roll with updates. Shortly after rolling out Android 11-based One UI 3.0 to its recent flagships, it's now pushing the One UI 3.1 to a few of them. This update brings a slew of the S21's features to these devices, such as Enhanced Single Take mode, Private Share, and video call effects, but it's missing out on at least one: Google Discover on the homescreen.

SamMobile has been able to confirm that only phones that ship with One UI 3.1 out of the box will have the Discover integration. Other phones that are receiving the update will have to make do with Samsung Free, which offers news from Taboola News, free TV programs (using Samsung TV Plus), and some pretty bad PWA games. 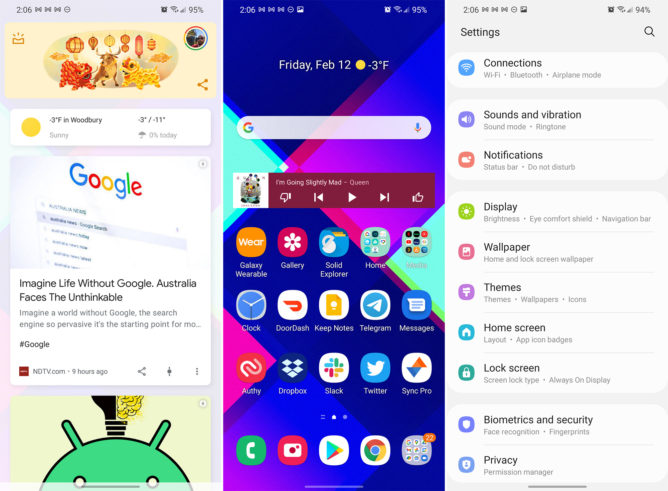 Google Pay vs. Samsung Pay: Which tap to pay system is best?

Apple TV is finally available on the Chromecast with Google TV