As part of the Mi 11 international launch event, Xiaomi has also announced the forthcoming MIUI 12.5 rollout. The new version might only be a point release, but it adds some thoughtful touches to the Xiaomi ROM, such as CPU usage improvements and uninstallable system apps. It's rolling out to the Mi 11 and a few other new phones first. 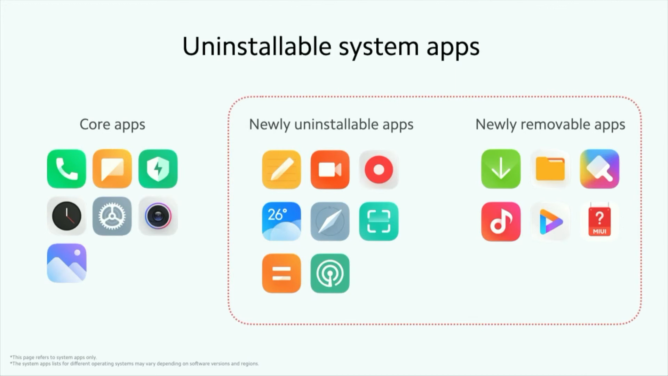 The new version of the Android skin comes with a redesigned, less CPU-taxing UI that allows for  longer battery life and smoother animations. The update will let you to uninstall most system apps, save for a small number of critical applications. There are also new "super" wallpapers on board, new sounds, and improved interoperability features for Windows, similar to Microsoft's first-party Your Phone app. 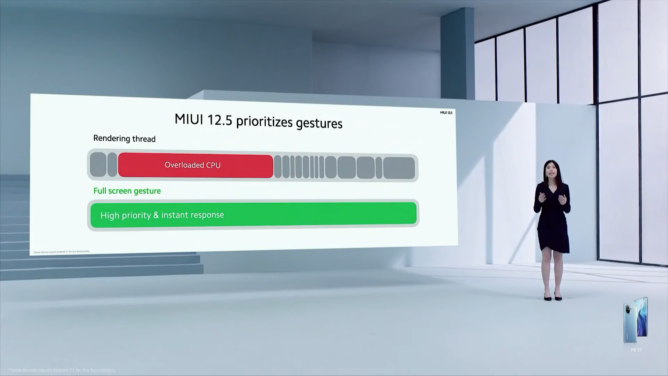 While you'll still have to be patient for a bit, you should soon be able to get your hands on the latest stable version of MIUI. You'll receive a notification when the new firmware is available on your phone.