Amazon launched an ad-supported video streaming service back in 2019, then called IMDb Freedive. The service has continued to expand since then, and was eventually renamed to IMDb TV, but Amazon never released an Android TV application — until now, that is.

Amazon has now published an Android TV version of IMDb TV, promising access to the entire service's catalogue with no paid subscription necessary. The app is a 42MB download, and requires a device running Android TV 5.0 or newer. 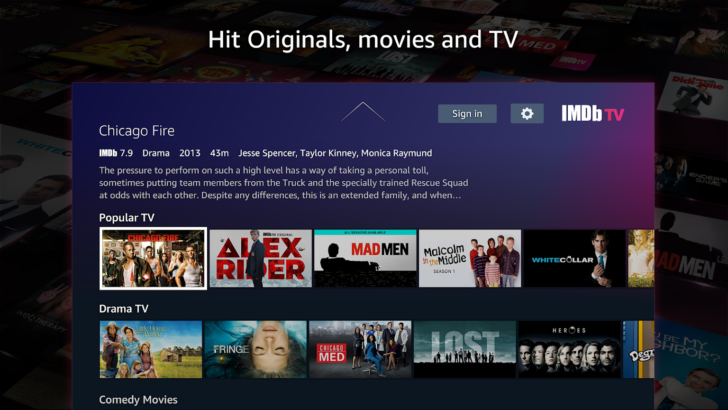 However, the app seemingly can't be installed on any devices yet. IMDb TV is marked as incompatible with the Nvidia Shield TV, Nebula Capsule II, and other Android TV devices owned by our staff. It's possible Amazon isn't ready for a full release quite yet, or perhaps (though unlikely) the app will be exclusive to certain niche devices.

In the meantime, you can gaze at the Play Store listing from the link below. You can also watch IMDb TV content on Android TV by casting content from the mobile app. 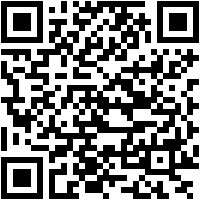 OnePlus 9 Pro could up its camera game with Hasselblad collab