Let's face it, a lot of us would literally be lost without Google Maps. It not only helps with directions, but also with picking the best mode of transportation by showing their ETAs in a neat row. This might change, though, as Google is testing a new UI that looks cleaner but is not necessarily as intuitive as before.

Spotted by XDA Developers, the new interface eliminates the cluttered panel at the top and replaces it with a floating bar that includes fields for the starting point and the destination. The various modes of transportation — driving, walking, cycling, and public transportation — now rest in a scrollable list of cards at the bottom of the display. As seen in the screenshots below, the interface also brings the "Depart at" option out of the overflow menu and to the list at the bottom. 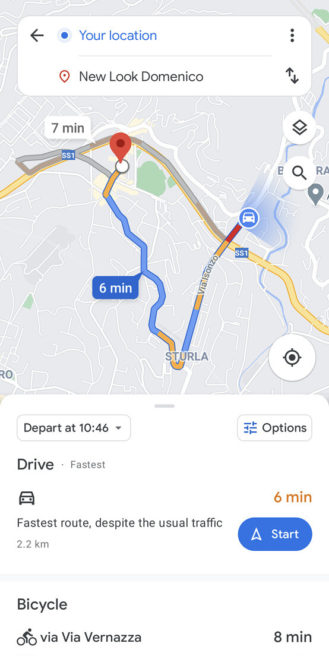 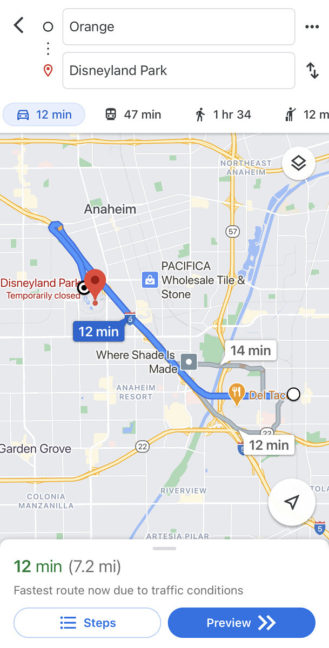 While I contend that the new UI does lend a cleaner look, it does make it difficult to compare ETAs among different modes of transportation. Users will have to scroll through a list to get the same information that was visible with a single glance before.

The good news is that this change isn't written in stone yet — it seems to be an A/B test. We'll keep an eye on this and see if Google decides to change its mind down the line.

Vivaldi Browser 3.6 lets you tweak websites to your liking with Page Actions