Over the past few years, wireless charging has become pretty ubiquitous; even some bargain-bin true wireless earbuds support it. Given that, it's entirely possible you have several wireless charging-compatible devices floating around your home right now. If you want to charge them all at once, a multi-device wireless charger could be just what you need. The Artellia Monno, recently funded on Kickstarter, is a sleek and competent charging pad that can wirelessly top up three devices at a time. During its campaign, it was available for $79, but it's projected to cost $129 at retail — a pretty penny for a third-party charger. While it does as it promises, topping up a gaggle of devices at once, that doesn't quite justify the high price. 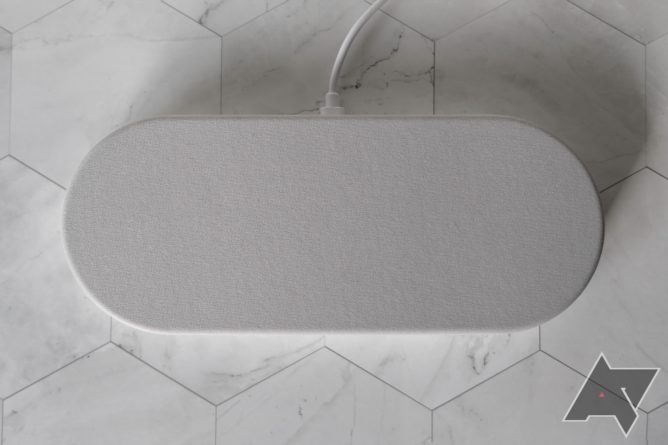 The Monno is uncharacteristically good looking for a wireless charger. It's pill-shaped, about nine inches wide. It's not as striking as something like the Zens Liberty, but it's understated and clean in the same way a lot of Google's home products are, with soft edges and a fabric-coated top (the color I'm using here is even called "Chalk" on the box; it's also available in a darker gray). It's not particularly techy-looking, which I appreciate — I wouldn't mind having this in my living room.

Artellia descrbes the fabric that covers the pad's charging surface as "anti-scratch," which is all well and good, but I have my reservations about how it'll age. Big, flat expanses of fabric are dust magnets, and I haven't had the Monno long enough to get a grasp of how easy it is to keep clean. It still looks nice after a few weeks on my desk, but I wonder how it'll wear over the course of months or years. 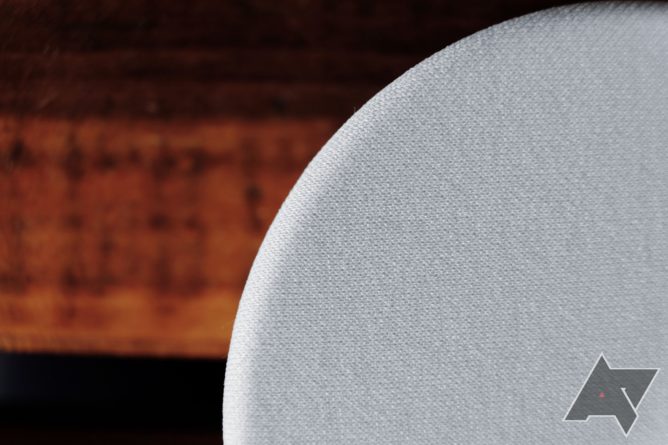 There's a white LED on the front of the charger that slowly pulses when there's a compatible device on the pad or flashes if there's a problem. Around back, there's USB-C charging input that can take up to 35 watts, vents for the Monno's two cooling fans (one in, one out), and two five-watt USB-A ports. I would've liked these ports to be inset a bit for more flexible cable management, but it seems like the Monno's internal layout makes that impossible. 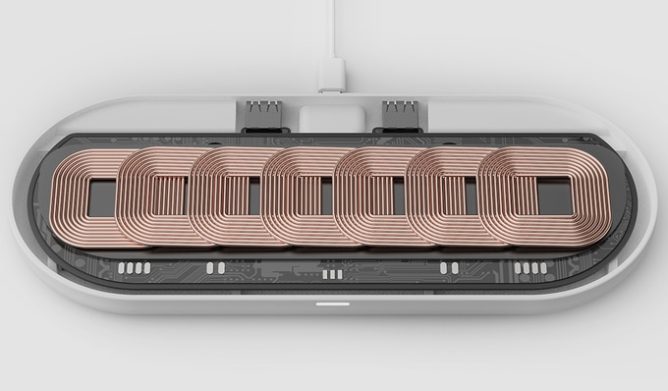 In the box, there's the charging pad itself, a one-meter USB-C-to-C cable, and a 45-watt power brick that's inconveniently large: in the power strip under my desk, it blocks the adjacent outlets on both sides of the one it's plugged into. It doesn't obstruct the second receptacle on a wall outlet, at least, but for the price, the package should really include something more svelte.

You can charge up to five devices at once with the Monno: two devices wirelessly at up to 10 watts each and a third at up to five, plus two wired over USB-A at five watts apiece, for a maximum output of up to 35 watts. That capacity should be more than enough for most folks' charging needs. Even if you don't have three gadgets you need to wirelessly charge, the Monno's seven overlapping charging coils mean it's not particularly picky about where you plop your phone or earbuds. You can't be totally willy-nilly with it, but it's pretty hard to miss the charging area. 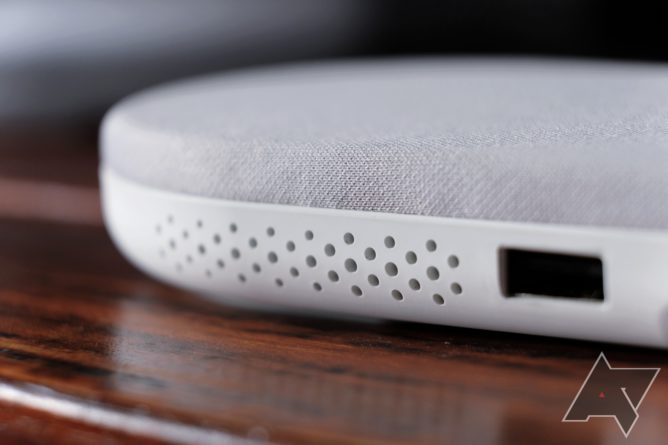 The Monno is actively cooled by two fans.

I didn't have trouble charging phones on the Monno, even in cases. If you've got three large phones in Otterboxes, you might not be able to fit them all on the charger at once, but two phones and a pair of earbuds fit very comfortably.

The charger's built-in cooling fans spin up any time it's active, with increasing intensity as you add more devices. I never felt the charger heat up to any troubling extent, even after several hours of charging. Most devices on the charger don't get too warm, either. My phones maintained battery temperature in the mid-90s — warm to the touch, but not excessively so. I did notice my Pixel Buds got a bit toastier than I'd like, though.

The fans' spinning is definitely noticeable in a quiet room, but using it on my bedside table, the gentle whir didn't keep me awake. 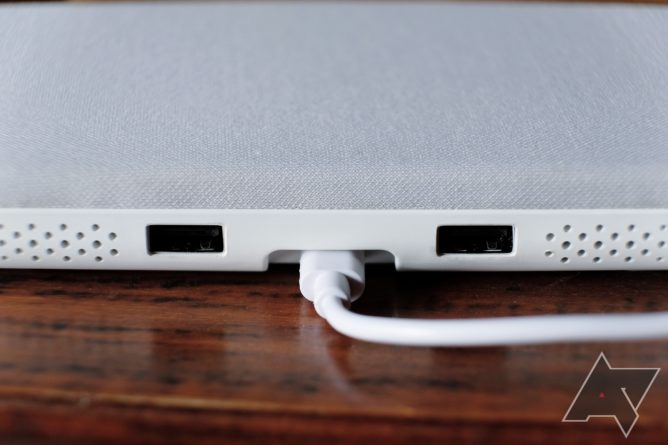 USB ports around back. I'm miffed the white of the bundled USB-C cable doesn't exactly match the charger's.

Wired charging is slow at five watts; I would've liked to see higher capacity on the Monno's USB ports. I also wish they were USB-C instead of USB-A. Still, they're enough to juice up smartwatches or other small devices overnight.

Artellia Monno wireless charger
7.5/10
Maybe. The Monno recently finished a successful fundraising round on Kickstarter, where it blew past its bizarrely small goal of $644 to rake in nearly $14,000. During the campaign, you could grab one for $79, which seems like a fair price for a nice multi-device wireless charger.

Now that the campaign has ended, though, Artellia says it plans to charge $129 for the Monno once it's available this spring. That's frankly a very premium price to pay for an accessory like this from a company you've never heard of — in the neighborhood of what I'd expect to pay for a similar product from Apple or Google, and I'd even complain about it then. If that does end up being the Monno's retail price, I can only recommend picking one up if it's exactly what you're looking for. 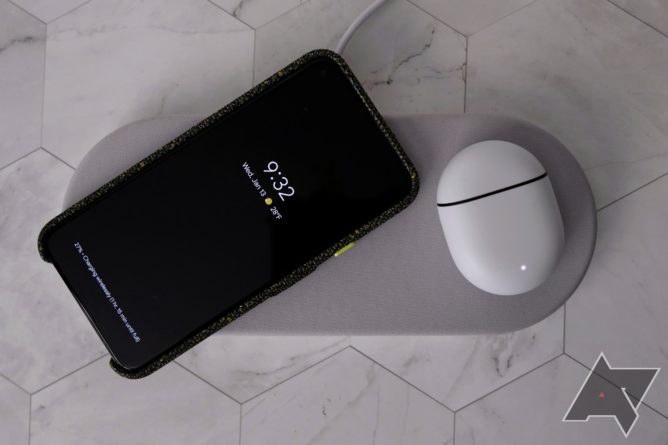