IJP, maker of a few popular Android battery meter replacements, has merged Energy Ring support for different devices from separate apps into a universal app and has announced further support for the Galaxy S21 and Pixel 5 along with other developments in the pipeline.

If you're not familiar, the app lets users customize the color and animation of a ring-shaped battery meter around their phone's in-display selfie camera module with the option to pay for advanced features. 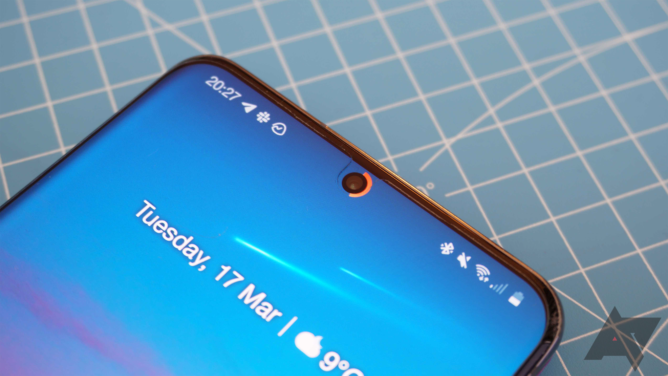 According to our sister site APK Mirror, the merged app has been in testing since last March. Most if not all phones that were previously had their own Energy Ring apps should be compatible with this universal version.

The developer is looking to recruit testers for Energy Ring on the Galaxy S21+ and S20 FE. Those interested in participating or in requesting compatibility with their unsupported phone can email [email protected].

IJP notes, though, that it will discontinue work on phones that heavy throttle power use like those from Redmi.

* Merged all Energy Ring variants into one 'Universal Edition'.

Heavily modified Android OS like that of Redmi and the likes are killing the App in background inspite (sic) of best attempt. Unfortunately, support for these devices will cease soon.

Download Energy Ring from the Play Store or from APK Mirror.