Shortly after Qualcomm unveiled the Snapdragon 870 — a slightly tweaked version of last year's flagship Snapdragon 865 — the first phone powered by it has been announced. The Motorola Edge S just made its debut in China, but we may see it arrive in other markets in the future.

The latest Moto sports a gradient back design that is available in two colorways, Emerald Light or Snow & Mist. Its IP52 rating is good enough for mild splash resistance. There's a sizeable 6.7-inch FHD+ IPS LCD panel with a refresh rate of 90Hz and two distinct punch-hole cutouts for dual selfie cams, comprising a 16MP main and an 8MP ultrawide. There are a total of four sensors on the back — a 64MP f/1.7 wide, a 16MP f/2.2 ultrawide, a 2MP macro, and a time-of-flight sensor (ToF). 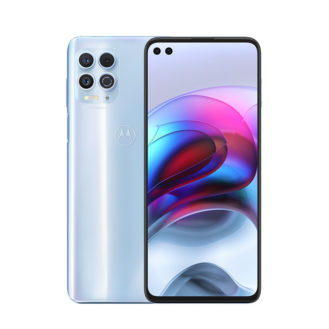 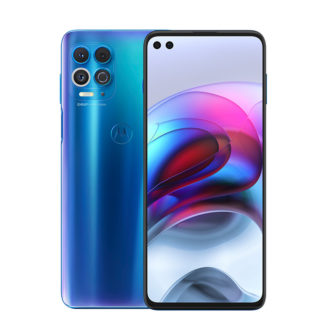 The Edge S runs Android 11-based MyUI out of the box. It comes with a hefty 5,000mAh battery that supports 20W fast charging. Surprisingly, it has a headphone jack, which is a rare find nowadays. In terms of connectivity, it has support for WiFi 6, 5G, and Bluetooth 5.1.

There's no word on when the Edge S will arrive in international markets, but it's speculated that it will be rebranded as Moto G100 when it does.