Niantic has just released a beta and dogfood app for Ingress Prime on the Google Play Store. These are both clearly testing apps for the game, and the beta's description even provides a link to a Google Doc for users to report the issues they run into when testing this beta (though this link's text is currently cut off, so you can't navigate to the appropriate page). Then there's the dogfood app, which should ideally exist for Niantic employees to test new features. However, having installed the titles, it's clear they are public-facing, so everyone is free to jump into both the dogfood and beta apps to check them out, and apparently, the release notes for the dogfood version will appear in the Ingress Prime release notes in the future.

The description for the Ingress Prime dogfood version currently offers the exact same details as the stable Ingress Prime version, so it's tough to know precisely what this dogfood version will offer or why it even exists in the first place. Ideally, the app is for Niantic employees to test the game's upcoming features, but until the release notes are updated with the appropriate info, your guess is as good as mine as to the purpose of the dogfood release. What I do know is that the beta and dogfood versions are on 2.63.2, with the stable version of Ingress Prime clocking in with the older 2.63.1 version.

So if you'd like to check out the beta or dogfood releases for Ingress Prime, you can snag them through the widgets linked below. Signing in with an existing Ingress Prime account works as expected in both titles, and hopefully the link to share any issues you find in the beta will be fixed in short order so that everyone can navigate to the appropriate Doc to report the bugs they find. 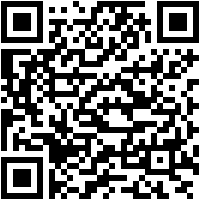 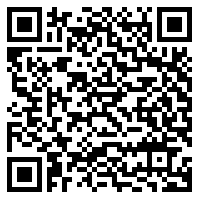 It would appear that both the beta and dogfood releases for Ingress Prime were published early or by mistake, and so Niantic has already pulled both titles from the Play Store. If you had a chance to install either app, you should still have access, but I still have some good news if you got here late. Both the beta and dogfood versions are available on APK Mirror, so if you'd still like to take a look, you can find the links to the APKs below.